The Founder of Armando’s Pizza in Cambridge Has Died

Share All sharing options for: The Founder of Armando’s Pizza in Cambridge Has Died 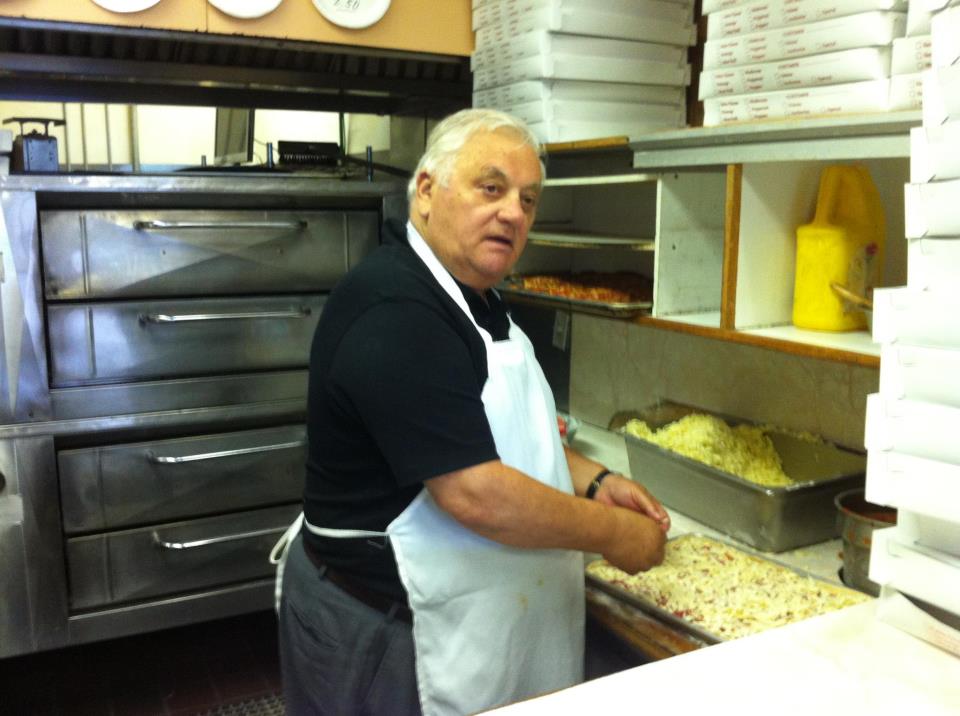 Armando Paolo, the beloved fixture of his eponymous restaurant in Cambridge, passed away on September 16 with his family nearby. Paolo owned and operated Armando’s Pizza and Subs at 163 Huron Ave. in Cambridge for 45 years, according to an obituary published in The Boston Globe.

Paolo was originally from Benevento, Italy, and he opened his Huron Village restaurant in 1971. Armando’s is known for its Sicilian and New York-style pizzas. The restaurant also serves calzones, salads, pasta, subs, and other classic pizzeria dishes. Eventually, Paolo’s daughter Rina Bonavita and grandson Michael began running the business.

Funeral arrangements have been made for the middle of the week. Visitation will be Wednesday at St. Peter's Church in Cambridge from 9 a.m. to 10:15 a.m., and there will be a funeral mass at 10:30. Donations in Paolo’s memory may be made to the Italian Home for Children in Jamaica Plain.