The chicken-based ramen restaurant is opening a second regional location

Share All sharing options for: Slurp Totto Ramen at Assembly Row This Fall 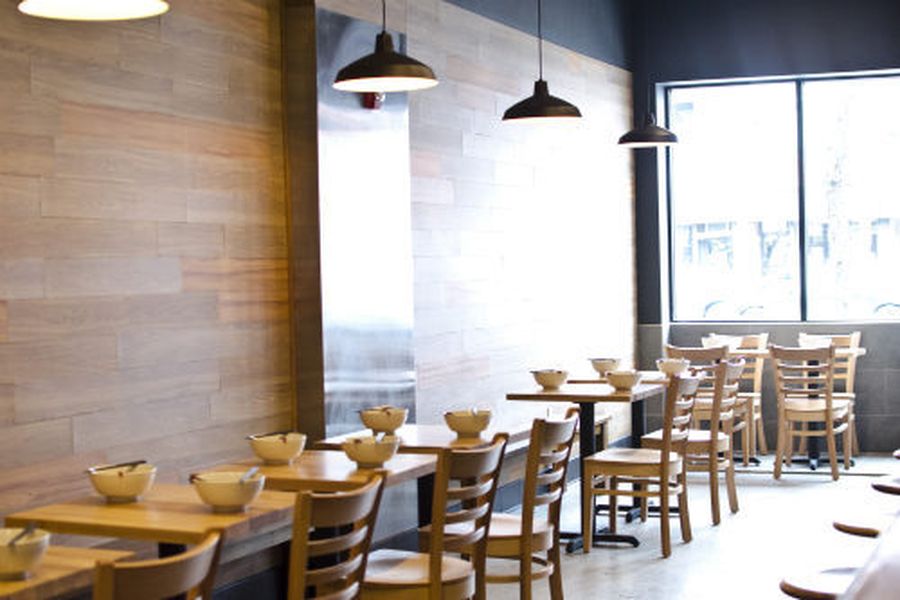 A New York-based noodle spot is working to open its second Boston-area location north of the city in a popular plaza, as previously reported. Totto Ramen is now aiming to make its debut at Somerville’s Assembly Row in mid-October if all goes according to plan.

The ramen restaurant veers from a pork base more commonly found around Boston, instead featuring chicken-based ramen dishes, as well as a vegetarian option. There is an existing Totto Ramen location on Brighton Avenue in Allston, as well as three restaurants in New York City.

Totto Ramen’s Assembly Row restaurant will feature the usual chicken and vegetarian ramen, Japanese-style cocktails, and new appetizers. It may also add some new ramen options, and it will seat 34 people with four seats at the bar. The restaurant will begin hiring employees towards the end of the month, and it will make its debut later in the fall.