Honeycomb Creamery Gets Closer to Opening on Mass. Ave.

Share All sharing options for: Honeycomb Creamery Gets Closer to Opening on Mass. Ave. 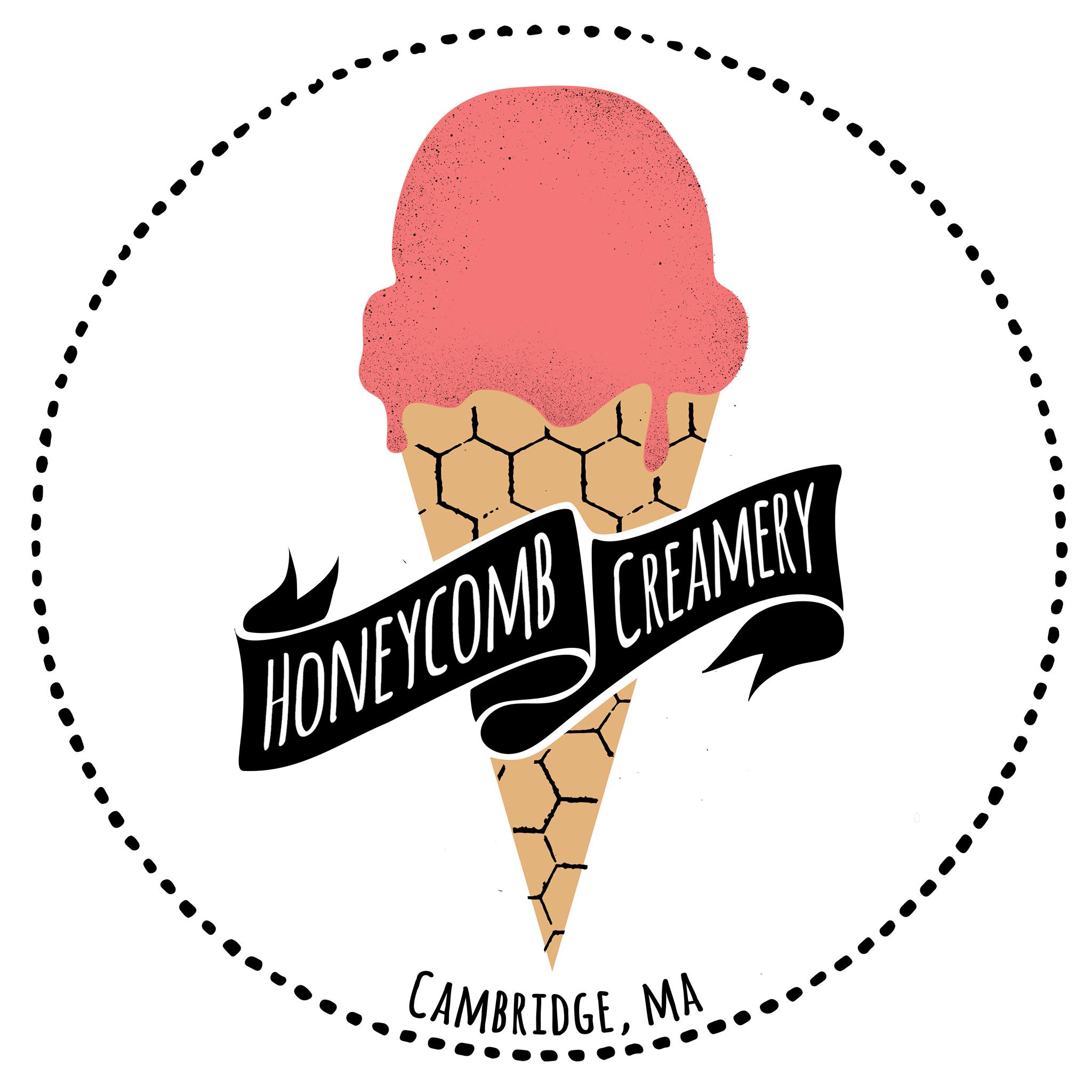 A local creamery will soon have its own storefront in Cambridge, according to a license commission page for the city of Cambridge. Honeycomb Creamery, a small-batch, scratch-made ice cream producer, is set to open in the space at 1702 Massachusetts Ave., as previously reported. (A recent article in The Improper Bostonian gives a July estimate.)

Rory Hanlon and Kristen Rummel compose the husband-and-wife team that started Honeycomb Creamery in 2015, producing small-batch ice cream using ingredients from Mapleline Farm in Hadley, Mass. Rummel and Hanlon’s "ice creamery and waffle conery" has produced treats for farmers markets and select regional stores to this point, but it will make a new home for itself at the first Honeycomb brick-and-mortar.

The Mass. Ave. creamery could operate between the hours of 12 p.m. and 10 p.m. Tuesday through Sunday, according to the licensing commission hearing agenda, and it will have space for eight people inside at four tables. The space measures 1,000 square feet and was the former home to Evelyn & Angel’s, a confectionery that closed in December to relocate to Arlington. That relocation is still underway.

Where to Eat Ice Cream in Boston