Kate Holowchik IN at The Townshend With Must-Eat Desserts

Share All sharing options for: Kate Holowchik IN at The Townshend With Must-Eat Desserts 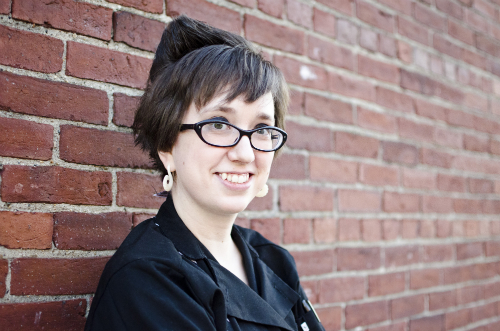 Kate Holowchik — whose dessert-filled resume includes stints at jm Curley, Bread & Salt Hospitality at Wink & Nod, and most recently Yvonne’s — has joined the team at The Townshend, where she helped launch the pastry program when it opened last year.

Plus, she’ll be getting behind the bar a few nights a week, serving up daiquiris, Negronis, and more.

"I have lived in Quincy for a while, so it's great to come back to the neighborhood and be a part of what The Townshend is trying to offer to the Quincy culinary scene," Holowchik tells Eater. "The area is receptive to the change, and it's exciting to see that we are doing Boston-level food and service just outside of the city."

The team is opening a new restaurant called Belfry Hall in the fall, also in Quincy.