An Oatmeal Cafe Is Opening in Somerville

Share All sharing options for: An Oatmeal Cafe Is Opening in Somerville 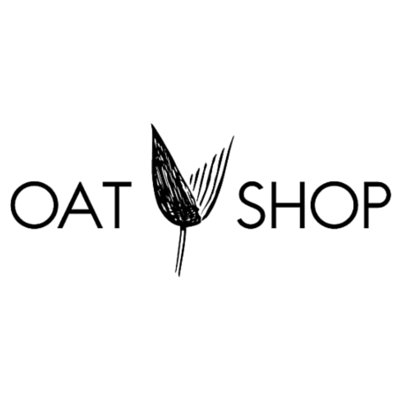 Here’s some news to brighten up Somerville mornings: Davis Square is getting an oatmeal-focused cafe called Oat Shop. While plans are still being finalized and founder Alan Donovan isn't ready to announce the exact location, he tells Eater that Oat Shop will offer "customized oatmeal bowls" and a "full range of hot beverages."

While Davis has a few cafes and other breakfast options, this would be the first restaurant in the neighborhood — and the greater Boston area — with a main focus on oatmeal.

Elsewhere in the country, there’s an oatmeal cafe called The Oatmeal Café in Mesa, Arizona, which serves cold and hot oatmeal with a variety of mix-ins. (There are also pancakes and baked goods, as well as a lunch menu with pizza and burgers.) And in New York City's Greenwich Village, OatMeals has been serving up about 30 variations on oatmeal for the past four years, and its chef/owner Samantha Stephens has plans to franchise.

Oat Shop is slated for a fall opening in Somerville. Keep an eye on its new social media accounts (Twitter, Instagram) for updates, including announcements of summer pop-ups.