Stop by today for some Korean-style tacos

Allston's newest restaurant made its debut yesterday in the rain, bringing a taste of Mexican-Korean fusion to the neighborhood. OliToki took over the former First Bite Pizza & Grill space at 76 Brighton Ave. and is now offering a taste of its menu as it rides out its soft opening. 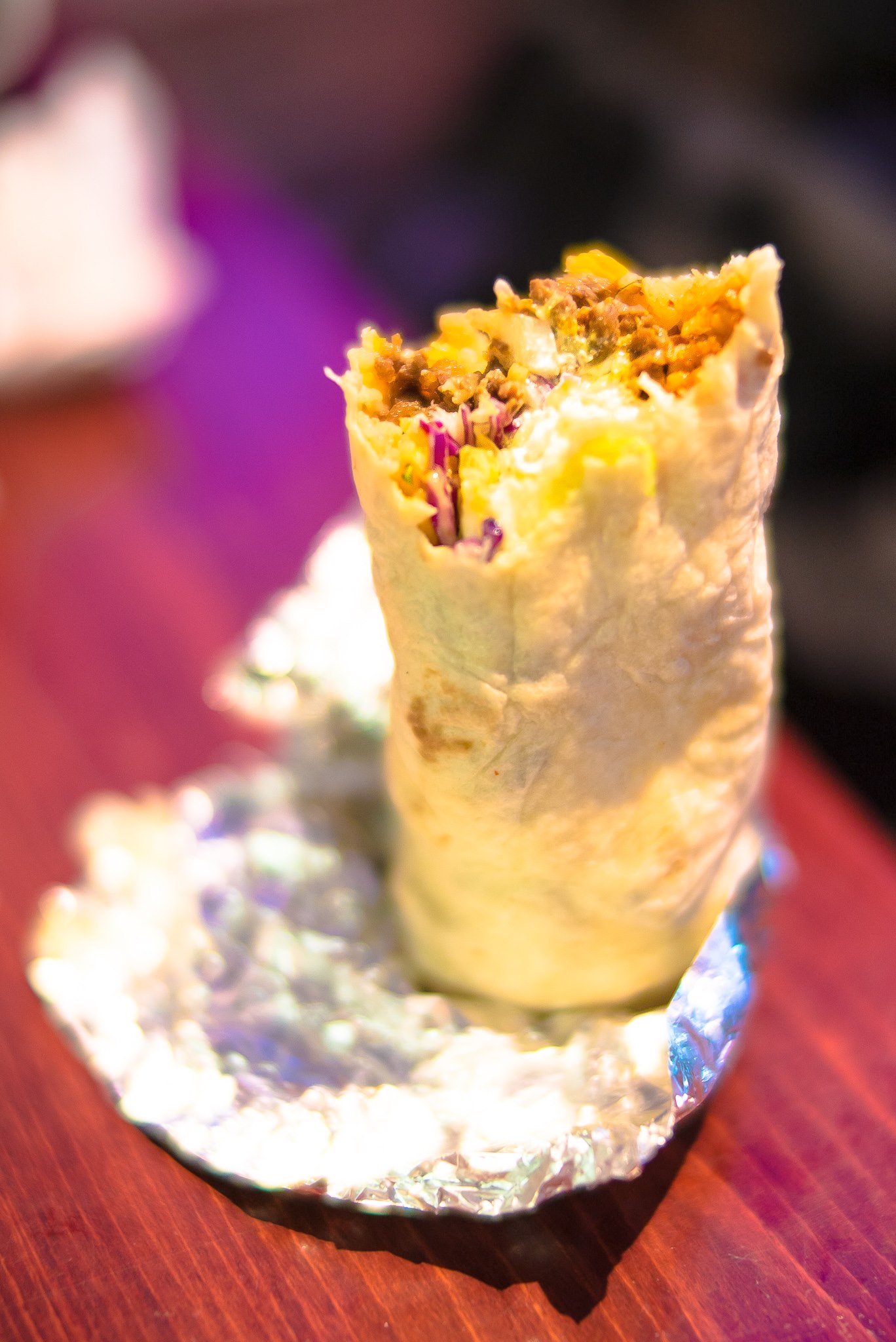 John Kim, his wife Olivia, and his brother-in-law Elias built the concept for OliToki.

"We definitely want to bring some swagger and up the game for fast-casual food," Kim previously told Eater. To make good on that promise, Kim has a bunch of interesting menu items planned, including tacos, burritos, and rice bowls done up Korean-style, as well as fried chicken, Hawaiian fusion dishes, and much more.

To give it a try, swing by OliToki between 5 and 11 p.m. Tuesday through Sunday, and don't forget to check out Kim's "YOLO corner" of the menu for a hefty dose of creative cuisine. Today, Kim said that he planned to prep a bunch of extra tacos in celebration of Cinco de Mayo.