The Yvonne's Team Is Already Opening Something New

RUKA, fine dining with a Latin touch, will be located at the Godfrey Hotel

by Dana Hatic@DanaHatic May 5, 2016, 10:08am EDT
Via The Godfrey Hotel: Unpacking Downtown Crossing's New Inn [Curbed], Yvonne's Opens Today in Downtown Crossing [EBOS], and Will Thompson IN at Yvonne's [EBOS]

Share All sharing options for: The Yvonne's Team Is Already Opening Something New 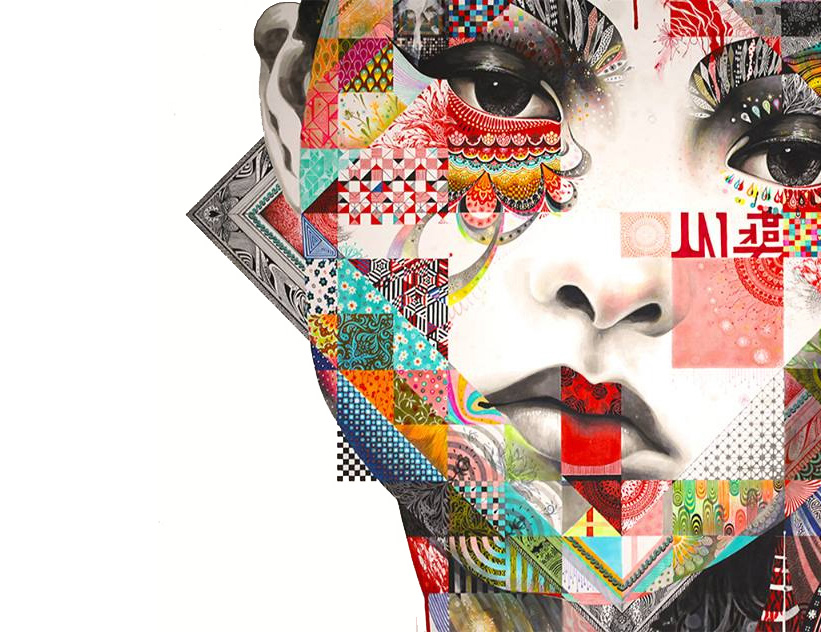 A Peruvian-style restaurant from the team behind Yvonne's (partners Christopher Jamison and Mark Malatesta with culinary director and chef partner Tom Berry) will open in a swanky new hotel in Downtown Crossing, according to a release. Called Ruka (stylized as RUKA), the restaurant is set to open in the fall of 2016 on the ground level of the Godfrey Hotel at 505 Washington St.

Yvonne's, the supper club that opened in September around the corner from the hotel and provided the food for the Godfrey's opening party, is known for its high-style dining, which will also be a hallmark of this new restaurant as it embraces Latin cuisine and a touch of Asian influence. (When the Godfrey opened, Eater's sister site Curbed reported that the hotel would have an "adjacent luxury restaurant" from a "high-energy and fun" restaurateur, guessing at the time that Yvonne's catering the opening party was no coincidence.)

The team behind Ruka traveled to Peru within the last year to develop ideas for the concept, including its decor and both the food and beverage programs. Ruka's executive chef will be Preston Miller, previously of The Breslin in NYC. His menu will reportedly include traditional Peruvian cooking and both Japanese ‘nikkei' and Chinese ‘chifa' influences, including a sushi program that incorporates South American flavors. Oishii's Ting Yen is also involved.

Will Thompson, who spearheaded the drinks program at Yvonne's, will serve as beverage director and chief in charge of Ruka's cocktail program.

George Howell Coffee is also opening at the hotel.

Clarification: Oishii chef/owner Ting Yen is a partner in Ruka and helped develop the menu, particularly the sushi portion.

[Inset image: A "brand image" provided by the Yvonne's/Ruka team]