Eat Italian Crudo and Pasta at Bar Mezzana on June 1

by Dana Hatic@DanaHatic May 26, 2016, 12:00pm EDT
Via Barbara Lynch Gruppo Alumni to Open Italian Restaurant at Ink Block in the South End [EBOS], All Bar Mezzana Coverage on Eater [EBOS], and Fuji May Open in South End's Ink Block [EBOS]

Share All sharing options for: Eat Italian Crudo and Pasta at Bar Mezzana on June 1

The first in a series of restaurants slated for Boston's Ink Block development in the South End has announced an opening date and plans to make its neighborhood debut on June 1.

Bar Mezzana will serve coastal Italian cuisine and is the work of three Barbara Lynch Gruppo alumni: chef Colin Lynch (no relation to Barbara), his wife Heather Lynch, and Jefferson Macklin, as previously reported. The team is rounded out by even more former Gruppo folks: Ryan Lotz (No. 9 Park) will join Bar Mezzana as beverage director, and Ian Maschal (Menton) will serve as executive sous chef. Jenna Rycroft, who has worked at both No. 9 Park and Drink, will serve as the team's principal bartender.

The menu at Bar Mezzana features house-made pastas and includes a separate daily crudo selection, per a release. There is also a sliced-to-order proscuitto di Parma option, which can be served with house-made mozzarella or seasonal fruit and crostini. Main dishes include items like striped bass and fried rabbit.

"I just want to cook what I want to eat," Colin Lynch told Eater. For him, that's pasta and raw fish. After years of learning how best to make pasta and finding it one of the more enjoyable aspects of cooking, Lynch wanted to create a place that could accommodate both pasta and seafood. The result: coastal Italian cuisine. 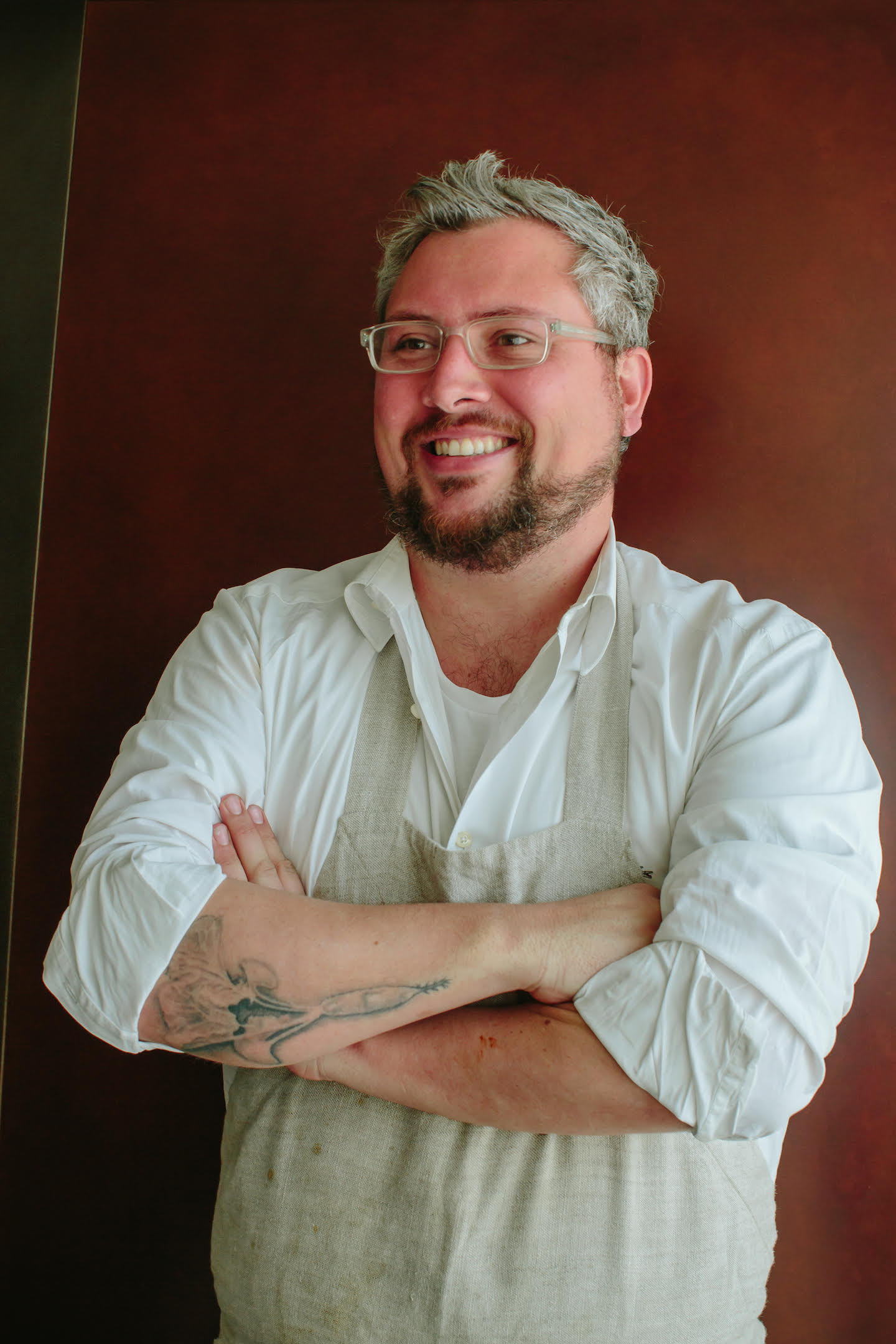 Lynch said he wanted to take what he had done with pasta for Gruppo and expand the concept, "finding a way to continue to push [himself] to learn more." Bar Mezzana will have a large variety of pasta, including sheeted pasta, he said, along with some "really great crudo in the true Italian style."

Bar Mezzana will source its fish from Cape Cod, New Bedford, Japan, Portugal, and right here in Boston. Lynch said the restaurant has forged some great relationships with places like Sunny's Seafood and Red's Best to source all manner of fresh fish.

In addition to the fish and pasta elements of the menu, Bar Mezzana will offer an approachable crostini section with assorted toppings and plenty of vegetarian options, Lynch said.

"We're trying to make this just a fun place to come and eat," he added.

Bar Mezzana will seat 86 inside and an additional 38 at the bar, with 34 seasonal patio seats outdoors. The restaurant will also have a private dining room and an events space. When it opens, Bar Mezzana will serve dinner as well as brunch on Sundays to cater to the crowds at the South End Open Market and SoWa.

Lynch said they plan to eventually add Saturday brunch as well and will consider adding lunch as development in the neighborhood shakes out and they can assess the demand. A new Fuji restaurant, which has a number of other locations around the Boston area, is also set to open in the Ink Block.