Welcome back to Boston Mainstays, a series in which Eater Boston contributor Korsha Wilson highlights some of Boston's best under-the-radar classics, hidden gems, and industry favorites. In this edition, get to know Shabu-Zen, open for about a decade in Allston and even longer in Chinatown.

It’s a chilly Sunday afternoon, and Shabu-Zen is filled with diners and pots of boiling broth sending billowing clouds of steam into the air. At the Allston location, couples sit across from one another, heads down as they use one hand to scroll social media and the other hand to balance chopsticks. At the Chinatown location, three men are hunched over individual pots of broth at the bar, watching the Celtics game on television. These are the two parallel worlds of Boston’s Shabu-Zen: two locations offering two different dining experiences and one delicious menu. 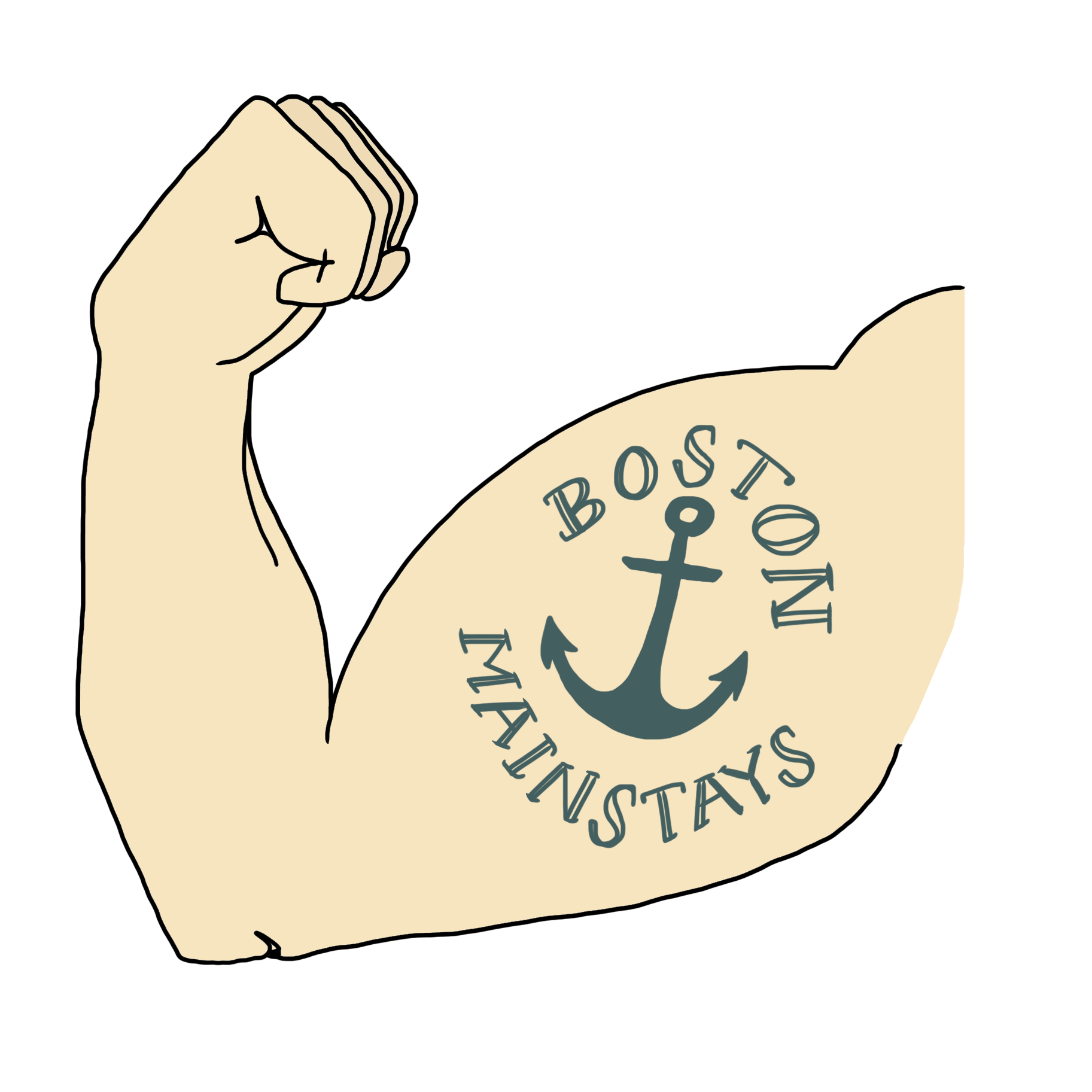 Shabu-Zen is an industry favorite because of its flavorful broths, meat, seafood, vegetables and simple appetizers. "I’ve been to Shabu-Zen maybe 100 times," laughs Johnny Sheehan, chef de cuisine of Liquid Art House in downtown Boston. The Chinatown location, which opened in 2002, has become an industry favorite because of its late hours and delicious menu. For Sheehan, the fact that he and his wife, who is vegan, can both eat off the menu with no problems is one of the reasons why he’s been there so much. And he's not the only industry fan.

"I love hot pot," says chef Tony Messina of Uni in Back Bay. "It's interactive dining. You can mix and match flavors to create something fun."

So what is hot pot? Articles have called it "Asian fondue," but a more fitting comparison could be ramen. If ramen is a composed dish with all of the components chosen by the chef, then hot pot is the interactive, do-it-yourself version: the broth, starch, and protein are all the diner’s choice. And unlike fondue, hot pot changes in flavor as you eat it thanks to the ingredients cooking in the broth.

"You start with one broth, and by the end of it you have deeply flavored broth that you can add to a bowl of udon," Sheehan says. Shabu Zen serves two complimentary broths, pork and vegetarian, that are simple and won’t overpower the protein or vegetables put in them. But those who want a broth that stands on its own should order one of the seven flavoring options to add to the base broths. There's the Thai tom yum flavor, for example, which is fragrant with lemongrass and garlic; the Chinese spicy Sichuan broth is garnished with chilis and gets spicier as it cooks; and the most complex option is the Korean kimchi, which balances spice, earthiness, and a light sweetness.

Each hot pot order comes with a side of vegetables: napa cabbage, corn, mushrooms, bok choy or watercress, and carrots (plus a square of tofu). There's also soy sauce, which can be doctored up with the condiments that come with each order: chilis and red beans, scallions, garlic, Korean barbecue sauce. Starch options include rice, vermicelli, and udon noodles. The hardest choice is the protein — pork, beef, chicken, or seafood — but the surf and turf option allows for indecision with pork or beef, scallops, calamari, salmon, and more.

Although they're under two miles apart, Allston and Chinatown are completely different neighborhoods, and the vibe at each Shabu-Zen location differs. At the Chinatown location, the service is brisk, as it is at a lot of the other restaurants in the area. In Allston, service is slower, tables are more spread out, and the waiters are more likely to engage in conversation with their college-age guests. If you’re on a date or you want to have a leisurely hot pot experience, you should probably head to the Allston location. Craving hot pot and don’t have time to spare? Head to the Chinatown location, where the square bar in the middle of the dining room has a hot pot set up at each seat. Both locations of Shabu-Zen are excellent for group dining, and at any given time, you’ll find families and groups of friends at the larger tables.

For Messina this is another part of why hot pot is so great. "Hot pot is a social eating experience," he says. "You're literally sharing food with the people at your table. It brings people together."

Shabu-Zen is an adventure for those who haven’t had hot pot before and a comfort for those who love it — no matter which neighborhood you’re in.