Lineage Will Close on August 1 in Brookline

The restaurant is a decade old

Share All sharing options for: Lineage Will Close on August 1 in Brookline 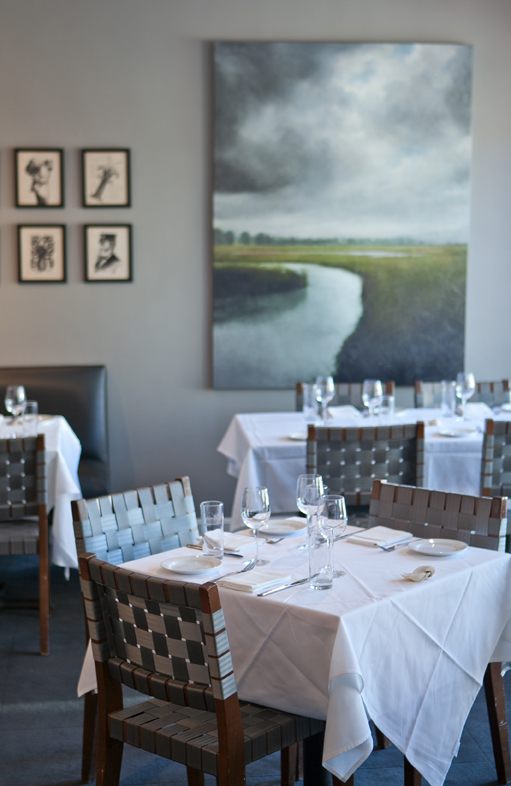 Lineage is closing its doors this summer in Coolidge Corner, the restaurant announced today. Owners Jeremy and Lisa Sewall, chef and pastry chef respectively, have made the decision due to their "growing family priorities and other restaurant projects on the horizon." Jeremy is also involved with Island Creek Oyster Bar and Row 34, and the group has a variety of projects in the works, including a Harvard Square restaurant and an ICOB expansion to Burlington.

"This restaurant means so much to so many – most of all myself and my family," Jeremy said via press release. "Ten years is a logical conclusion to this chapter, and will hopefully provide an opportunity for someone else to continue to carry the torch in this space. On behalf of my general manager Amy Audette and the staff of the restaurant, we are so proud and honored to be a place where guests shared important life moments."

"It’s rare you get to dictate when to say goodbye, and we’re saying goodbye on our terms," he told the Globe.

Lineage's seafood focus is inspired by Jeremy's childhood summers in York, Maine, where his parents grew up — and the restaurant's name looks back even farther. Jeremy's great-great-great uncle Samuel Sewall "owned much of the land that is now Brookline," according to the release.

As the restaurant continues for its final months, Jeremy will be in the kitchen four nights a week, taking full advantage of the upcoming spring and summer produce. Stay tuned for information on his future projects (including another cookbook, as the Globe notes), and start making Lineage reservations for the next few months.