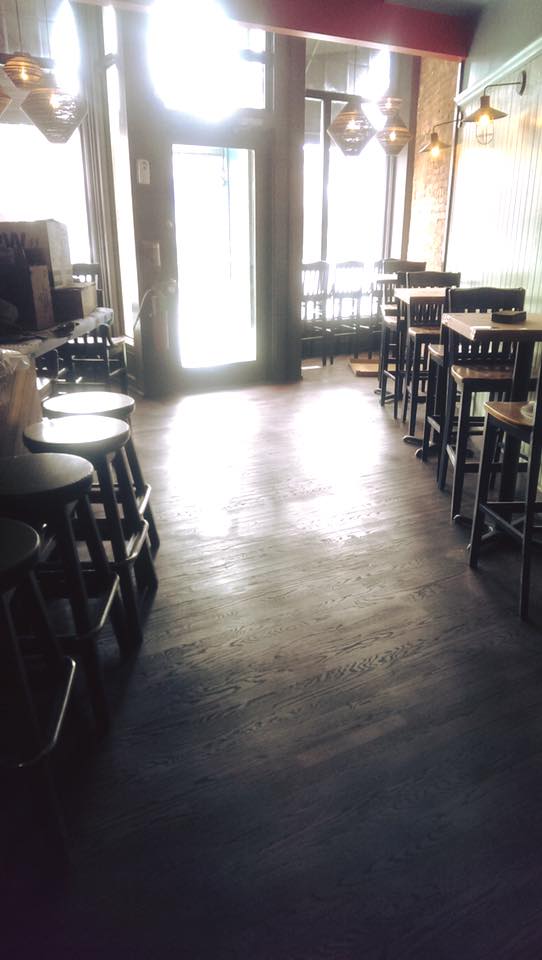 Casa Verde "very softly" opened in Jamaica Plain this week to prepare for its forthcoming full-on debut. The new restaurant from the Centre Street Cafe and Tres Gatos team did a first run-through yesterday, according to a post on its Twitter page. After extensive renovations to the 711 Centre St. restaurant space, Casa Verde is ready to churn out Mexican cuisine, including tacos that have been tested at one of its sister restaurants.

Sean Callahan, formerly of Ten Tables, serves as chief taco chef and used "Taco Tuesdays" at Tres Gatos to polish the recipes for carne asada, papas y rajas, and chorizo tacos, along with tostadas and more.

The restaurant also plans to offer assorted main entrees, snacks, and sides like elote (grilled corn), red rice, and chicken tamales, as Boston Magazine reported. Casa Verde has a beer, wine and cordials liquor license and has tweeted about its plans to serve some margaritas.