Welcome to the first installment of Neat & Greet, a new series in which Eater Boston contributor Ándrea Pentabona taps into the vast knowledge of Brother Cleve: cocktail legend, musician, and man about town. In each edition, the duo sips an unadulterated spirit at a Boston-area bar while discussing liquor, bartending, and more. 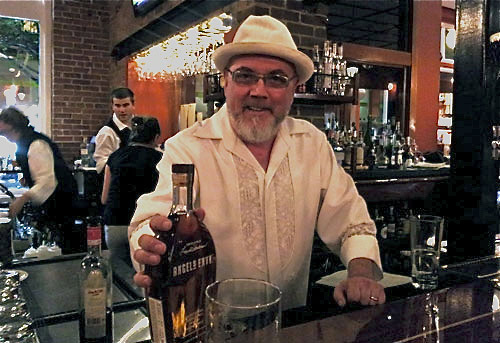 It was 8:30 p.m. on Marathon Monday in Back Bay. Most of the crowds had dissipated, save for a few wobbly 20-somethings accompanied by some proud medal holders who were proving they could marathon in more ways than one. I was meeting Brother Cleve at Casa Romero, a definite hidden gem, especially on a night when tourists and locals alike were flocking to the more obvious bars in the area. Rounding the corner of Public Alley 432, I could hear a young teenager exclaiming to his parents, "This place is so out of the way! How does anyone know it’s here?" I pulled open the ornate door and stepped into what can only be described as a sanctuary, even on days not so steeped in crowds and loud celebration.

Casa Romero's cozy front room contains the bar and several tables. The ceilings are just the right height to give the room an enveloping feel, and the decor is understated yet interesting and transportive. Regarding the space is impressive, especially taking into account that it has been open for 45 years. The sheer amount of restaurants that have opened and closed during that time period is a reminder that Casa Romero is something special. 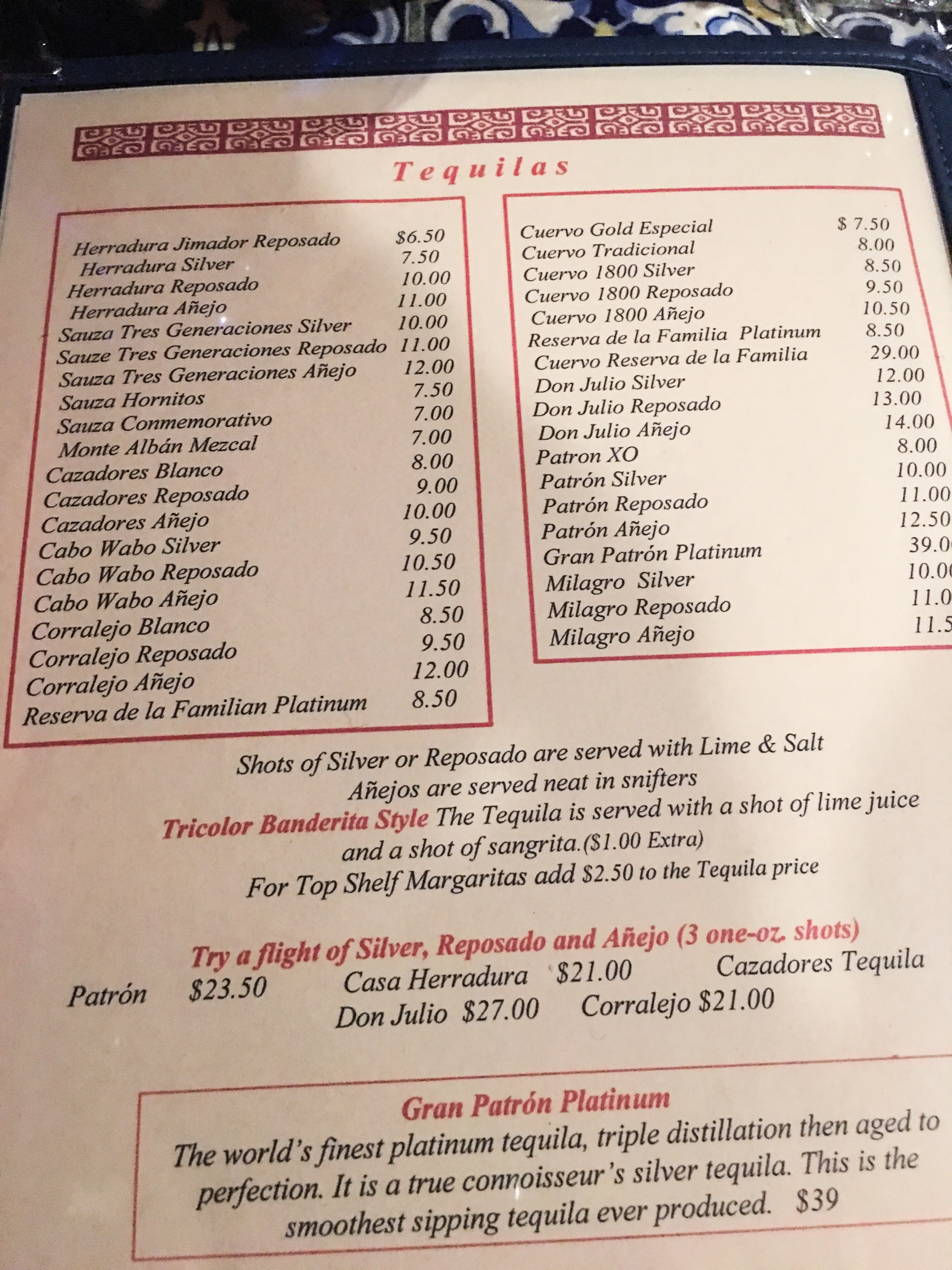 Brother Cleve was waiting for me near the entrance. It’s hard not to smile when you meet this man. His eyes betray a playful mischievousness, and as you come to know him, they reveal a deep knowledge and a never-ending cache of stories and memories all peppered with famous names — both of the regular variety and the cocktail-geek set. My first introduction to Cleve was in the written form in Devin Hahn’s seminal blog series "Tales of the Periodista," so it is fitting that I am now writing about him myself. His personality definitely lends itself to the page.

Despite the restaurant's off-the-beaten-path location, the eight-seat bar was full that night, so we settled for a two-top near the bar, and Cleve started right in on the history. "This place opened in 1971, I believe," he said. "It was one of the first Mexican restaurants in Boston, along with Sol Azteca." One of the best birthday presents he ever received, he said, was in 1973: The drinking age was lowered to 18 just weeks after his 18th birthday. Cleve first came to Casa Romero a few years after it opened, and there was an allure and mystery to the place that remains to this day. 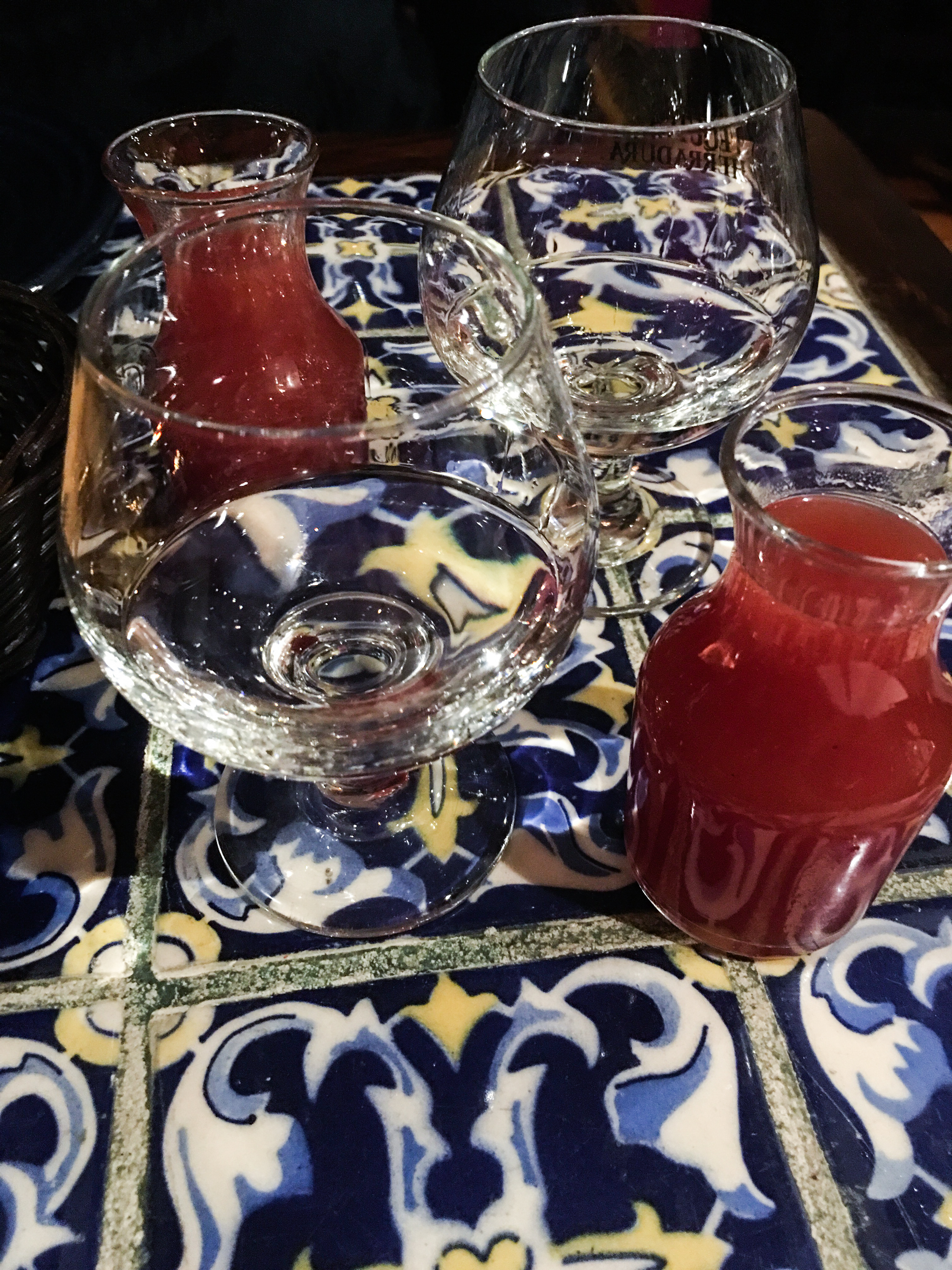 Cleve ordered us Gran Patrón Platinum, neat with sangrita. While waiting for the tequila, we discussed what the spirits scene was like when Casa Romero opened. Cuervo — and to a lesser extent, Sauza — pretty much had the market cornered.

Cleve spoke of the first time he went to Mexico, which was in the mid-1990s. He was working with a Mexican record label, and the woman who escorted him took him to lunch at a beautiful little restaurant where peacocks roamed outside. At the end of the meal, two small glasses arrived for each of them, one with amber liquid and one with red. He asked the woman what to do (sip the amber, and then sip the red) and took a sip. Before proceeding to the red liquid, he asked, "What is this?"

"What, pray tell, might that be?" continued Cleve, confused.

"So what have I been drinking for the past two decades?" 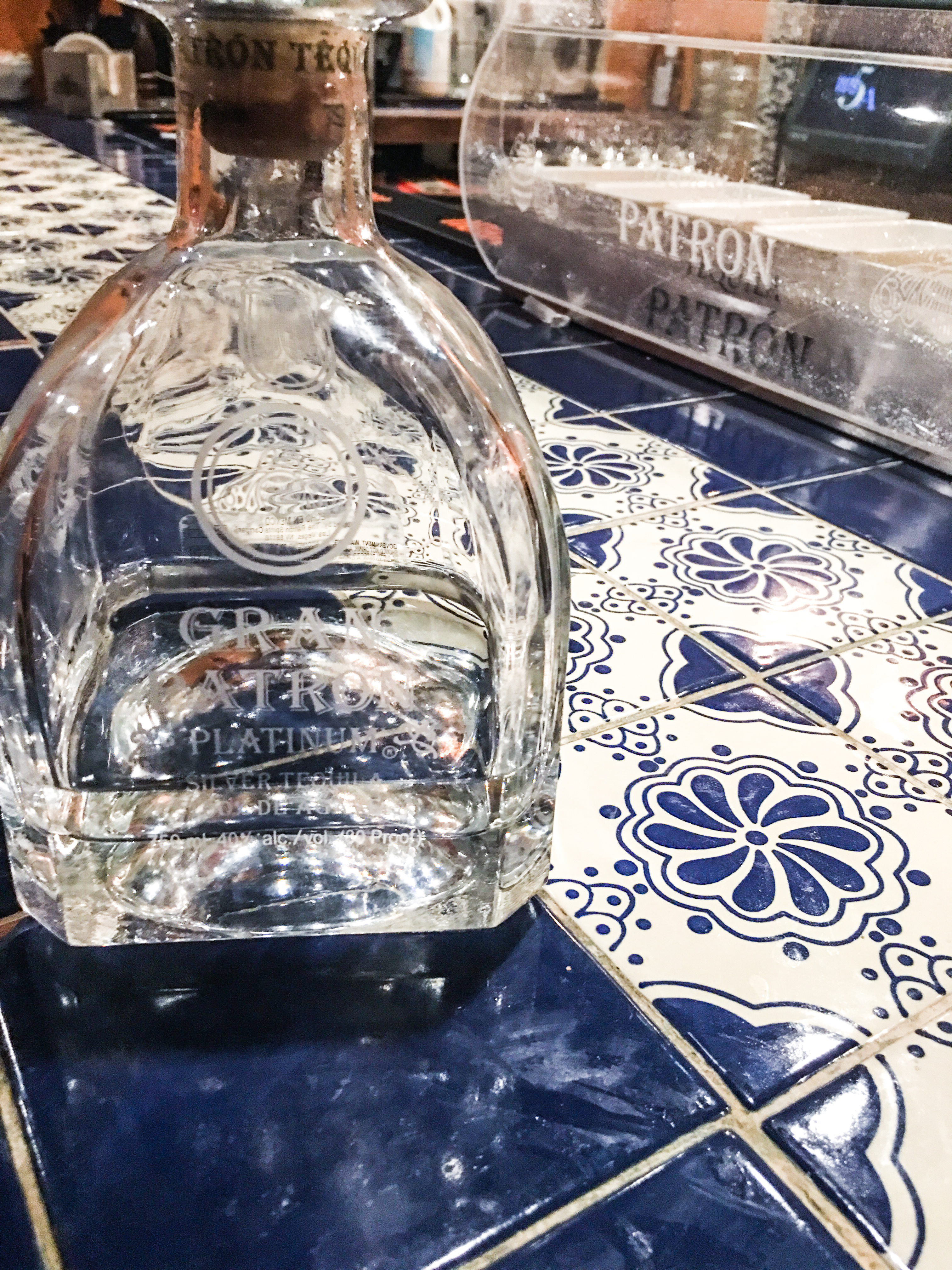 There is no shortage of agave at Casa Romero these days, however, and our tequila arrived in six-ounce snifters with small carafes of sangrita on the side. The tequila was very mild on the nose with a light, citrusy note, almost of an over-ripe lemon. I found some cereal-like qualities in it, and if someone had blind-tasted me on this spirit, I may not have initially thought it was tequila due to its subtlety. Cleve perceived some of the same citrus notes and agreed that it was extremely subdued on the nose.

I got a lot of vanilla, while Cleve found chocolate notes lingering on the palate. We agreed that it was extremely smooth but didn't have a whole lot going on otherwise — delicious, but not worth the hefty price tag. Not knowing anything about the spirit prior to drinking it, I wasn't surprised to find that it rested in oak, which definitely came through both on the nose and in the finish, with slightly woody, vanilla flavors dominating. The tequila is bottled in a crystal decanter and made in small batches, adding to the cost of the final product.

Meanwhile, the sangrita was tangy and vegetal with quite a bit of salinity. Paired with this particular tequila, it was overpowering and didn't do much to enhance the spirit. It would be interesting to try Casa Romero's sangrita paired with a reposado tequila.

As we finished the last sips of our tequila, Cleve talked about his time in Los Angeles, fondly remembering a bar called El Coyote. It had the surreal ambiance of being filled with "failed game show hosts" with wide smiles and bad suits, as he described it. The place used to serve two margaritas for the price of one during happy hour, at the dangerous price of $1.75. There, like at Casa Romero, they welcomed guests with chips and salsa on the house.

With generous hospitality, a nice assortment of tequila, and a satisfying bar snack to boot, the decades-old Casa Romero is a great spot to sip a drink and reminisce about how far things have come in the last half century.