Share All sharing options for: Worcester One-Ups Boston With an Entire Bacon-Themed Restaurant 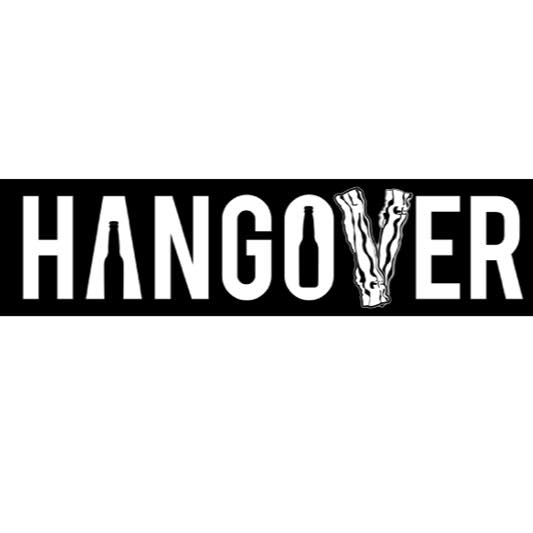 Boston has The Bacon Truck, a charmingly painted food truck with a menu full of bacon-centric sandwiches, sides, and desserts. Salem has a secret, bacon-themed pop-up that takes place on [redacted] nights at [redacted]. And now a bacon-filled restaurant will open on St. Patrick's Day in Worcester's Canal District, reports MassLive.com. UPDATE: The restaurant has pushed back its opening; a new date will be announced soon.

The Hangover Pub, as it's appropriately named, is a "bacon gastropub," executive chef Michael Arrastia told Masslive, and all the bacon will be smoked and cured in-house. "We want this to be an attraction that people will make the trip for to pay homage to the bacon gods," he also said. Arrastia is an alum of Peppercorns in Worcester, Rovezzi's in Sturbridge, and other Central Massachusetts restaurants.

The article promises everything from "bacon-rimmed cocktails to bacon-topped cupcakes," and of course there will be bacon-infused bourbon and vodka. Some sample dishes have appeared on the restaurant's Instagram account, including:

"We are the home of hangover cures done through an amazing food and beverage journey," The Hangover Pub team promises on Facebook.

The team is also opening a nightclub next door, The Spot, which will be open on Friday and Saturday nights, thus helping to create the perfect audience for the restaurant.

• The countdown is on!• Under 2 weeks until we open our doors and introduce you to a one of a kind culinary experience • : @kshaffermedia @aperiod27 @goku45s • #thehangoverpub #worcester #greenstreet #restaurant #bar #lounge #local #supportlocalbusiness #eatlocal #buylocal #brunch #craftcocktails #bacon #baconporn #foodporn #photography #adobe #vsco #vscocam #kshaffermedia •