Seafood and pub food by the beach

Share All sharing options for: AJ's at the Harbor Will Bring Casual Seafood to Gloucester This Spring 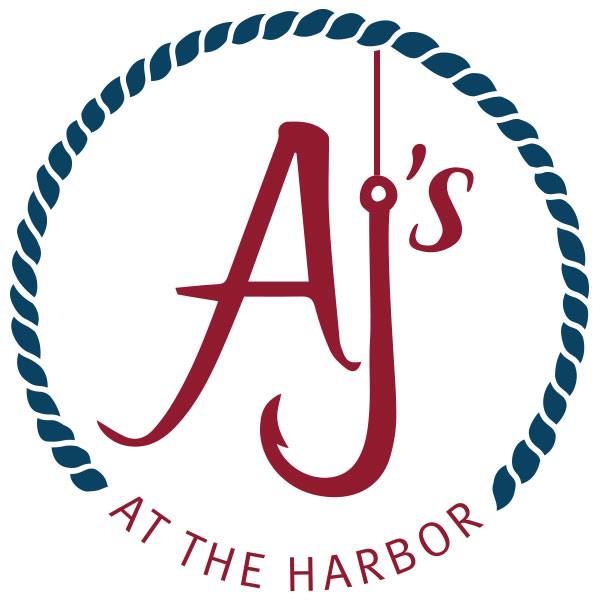 Another spring opening is on the horizon: AJ's at the Harbor, a "comfortably casual" restaurant serving "American pub favorites and fresh local seafood," will open at 23 E. Main St. in Gloucester this season, not far from Good Harbor Beach. Once a liquor store called Mooter's, the space has seen a lot of turnover in the last few years, a tipster points out — LaRosa's, Nonni's by the Sea, and Cacciatore's, all Italian restaurants, each opened and closed there recently.

The restaurant is owned by father-and-son duo Chuck and AJ Gianakakis, according to Good Morning Gloucester, which notes that the Gianakakis family is "best known for the White Cap Restaurant [in Ipswich] which they successfully ran for many years." It was owned and operated by Chuck's father Andrew, and "grandson AJ wants to continue the tradition," reports Good Morning Gloucester.

In a post on LinkedIn, Chuck writes that he and AJ, operating as East Coast Management Group Inc., are "excited and looking forward to being part of the revitalization and [reimagining] of this Historic Seaport, which is continuing to see strong growth and investments." He notes that they'll be using "locally produced products (when readily available)."

AJ's is currently hiring for all positions.