Chef shuffles at The Langham

Share All sharing options for: JM Curley Alum Joseph Henderek IN at Bond; Sean Patrick Morrison Heads Back to Vermont 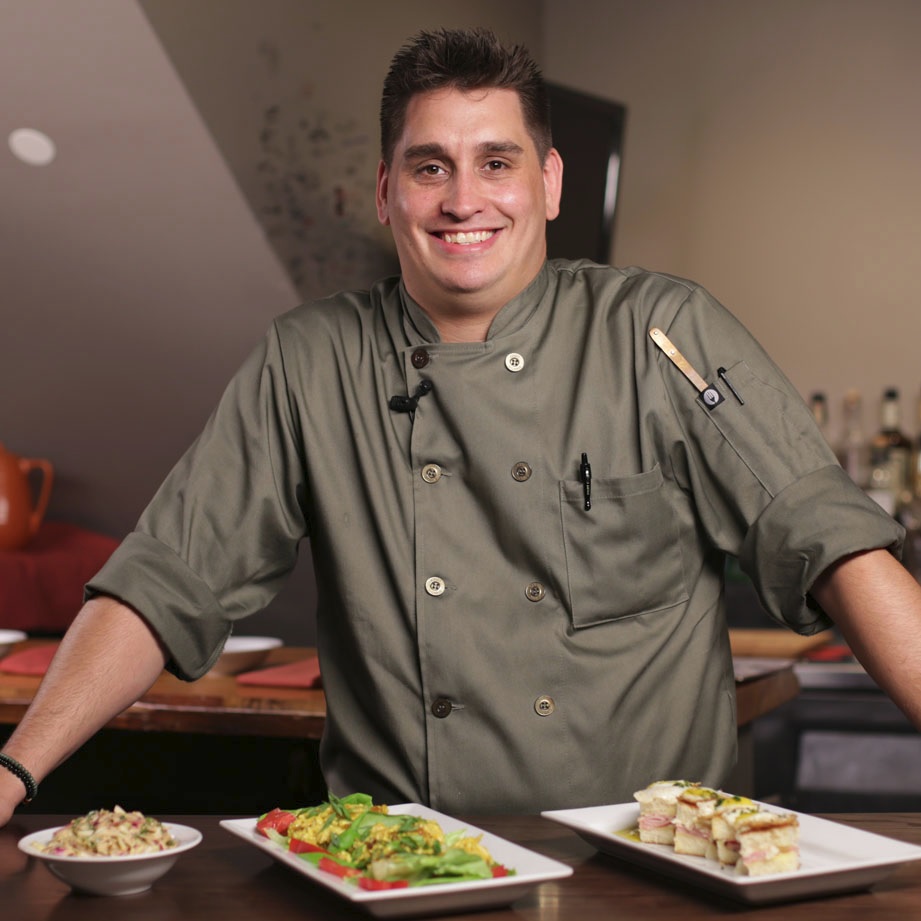 Joseph Henderek — most recently chef de cuisine of Bina Family Hospitality's JM Curley, Bogie's Place, and Bin 26 — is now chef de cuisine at The Langham's Bond Restaurant & Lounge. He joins the hotel's executive chef Mark Sapienza, who has been there since the late 1990s (back when it was still Le Meridien) and executive pastry chef Ryan Pike, who has worked there for the better part of a decade.

In addition to his work with the Bina group, Henderek has spent time in the Berkshires at Chez Nous in Lee and Allium and Mezze, both in Great Barrington. (His most recent home base, JM Curley, is temporarily closed for renovations following major damage caused by a burst pipe. The plan is to reopen this month, and there may be a pop-up burger night somewhere before then.)

Previous Bond chef de cuisine Sean Patrick Morrison, a foraging enthusiast and a Bondir and Lumiere alum who first worked at The Langham as chef de partie from 2009-2011, returned to the hotel in June 2015. Now he's heading back to Michael's on the Hill in Waterbury Center, Vermont, outside of Stowe, as sous chef, a role he also held there in 2008. "An opportunity came up which gave me the chance to return to the restaurant that truly honed my interest in sustainable and farm-to-table cooking," Morrison tells Eater. "We are an 80-seat, dinner-only, farm-to-table focused restaurant with a small crew of very talented cooks. We focus on highlighting Vermont farmers, foragers, and growers. This was an opportunity for me both professionally and personally to better my career and life."

"Boston was great to me for six years," continues Morrison, "and especially Michael Leviton [who just sold Lumiere], who I look to as a mentor and who truly helped me shape and find who I am in regards to cooking. I'm looking forward to starting a strong charcuterie program and getting back in the woods to forage every day."