Stacy Cogswell IN at RFK Kitchen

Share All sharing options for: Stacy Cogswell IN at RFK Kitchen 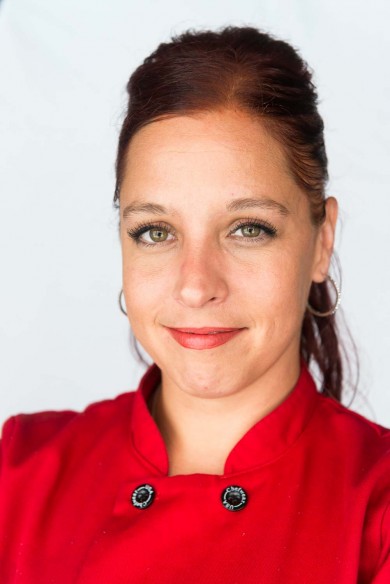 Liquid Art House alum are reuniting in the suburbs. As previously reported, its former executive chef, Rachel Klein, is gearing up to open her own restaurant in Needham, RFK Kitchen. Now Stacy Cogswell, who also spent time at LAH, is officially on board as chef de cuisine for RFK Kitchen, set to open this spring, according to Boston Magazine.

Cogswell, who competed on Season 12 of Top Chef, previously worked at Regal Beagle and, most recently, Barcelona Wine Bar. She joins former LAH sous chef Quang Tran, who will serve as sous chef for RFK Kitchen.

"We are thrilled to welcome one of Boston's most talented female chefs to the RFK Kitchen culinary team," Klein said in a statement.

RFK Kitchen will be located at 948 Great Plain Ave., and Klein previously told Eater she was looking forward to contributing to a town that she's personally invested in, as she lives in Needham with her husband and two children.

The restaurant will have a "fun, urban feel" and will have a 20-seat counter that faces an open kitchen. There will be a chef's tasting menu, as well as family-friendly menu items, to appeal to food lovers and casual diners alike.