The food says "Middle East," but the restaurant's roots are in Malaysia.

Share All sharing options for: Fava Bean to Bring Mediterranean Food to CambridgeSide 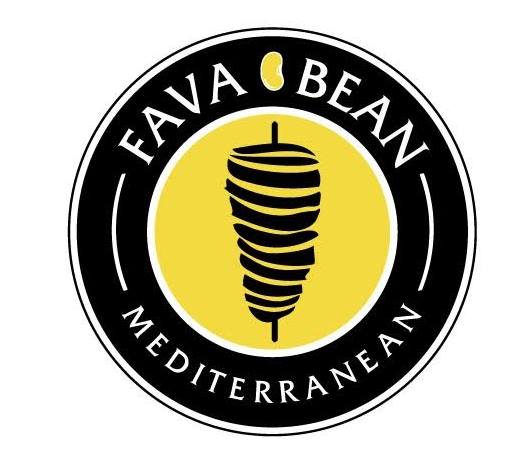 A new Mediterranean restaurant, Fava Bean, is set to open this spring in the CambridgeSide Galleria food court.

Fava Bean's founders have a number of eat-in restaurants in Malaysia. In 2008, the group of friends behind the concept lived in the U.S. and Malaysia and found themselves wanting for quality Mediterranean and Middle Eastern food. They opened a restaurant in Malaysia, and as it became more popular, they were able to open additional restaurants. They're now expanding their ideas to the U.S.

Based on the restaurant's logo, the menu appears to include meat cooked on a vertical rotisserie. Fava Bean does not have a digital presence, aside from its Facebook page, which lists 100 Cambridge St. as its forthcoming address.

Fast-Casual Mediterranean Cuisine Is on the Rise in Boston