It also specializes in pizza. 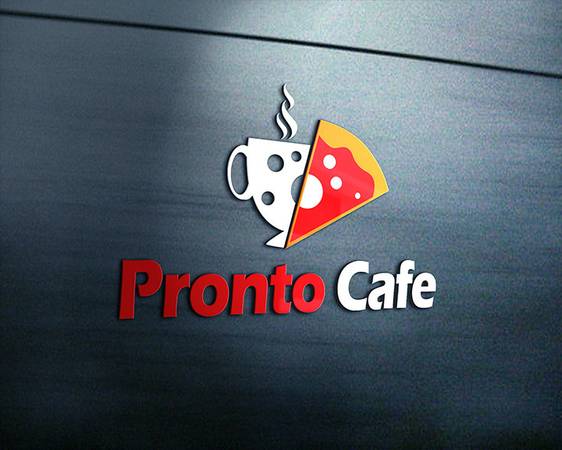 A new cafe is finally replacing a vacant restaurant space in East Cambridge. Pronto Cafe is now softly open at 645 Cambridge St., according to an employee reached at the restaurant on Wednesday, and it already has delivery profiles on Foodler and GrubHub. Pronto is also hiring a breakfast chef to cook up its breakfast burritos, omelettes, and more, per a post on Craigslist.

Nodirbek Radjapov and Daniel Surian are the owners of Pronto Cafe and described their plans for the place in a Cambridge License Commission hearing in September 2015. The previous restaurant on the corner of Cambridge and Lambert Streets, Cafe Dilara, had operated for many years, and Radjapov and Surian planned to "clean it up, beautify, make it a good-looking place," Surian told the commission.

Pronto is operating mostly on Foodler and GrubHub right now during the soft opening, but it will eventually offer sit-down and take-out options as well. The restaurant reportedly has no plans to acquire an alcohol license. Initially proposed hours for the business were 7 a.m. to 2 a.m., but Radjapov and Surian said they would be willing to appear before the commission again if those hours needed amending.

Pronto's menu features a wide selection of breakfast options, including burritos, pancakes, omelettes, French toast, and more. On the lunch and dinner side, there are pizzas a-plenty, ranging from four-cheese to meat lovers to "The Hub" pizza with Italian sausage, ricotta, and mozzarella. There are also sides like french fries, onion rings, potato skins, and salads.