My Diner Will Not Return to Southie as Originally Planned

Instead, it will head to Melrose

Share All sharing options for: My Diner Will Not Return to Southie as Originally Planned

A longtime staple of the South Boston diner scene was forced to close earlier this year, and despite attempts to return in a new location in the same neighborhood, the restaurant will be unable to do so. However, My Diner will still make a comeback, taking up residence in Melrose, according to Caught in Southie.

Following My Diner’s closure in June, the restaurant’s owners attempted to secure another location in Southie, as previously reported. They pursued a space at 545 E 8th St. but were unable to garner support for the move. Now, after many months, My Diner will make its return away from its roots, in Melrose.

The restaurant announced on Facebook that it will be opening at 399 Main St., though an official return date has not yet been set.

• My Diner in Southie Will Close After 12 Years [EBOS]
• My Diner: Southie’s Loss Is Melrose gain [CIS]
• All My Diner Coverage on Eater [EBOS] 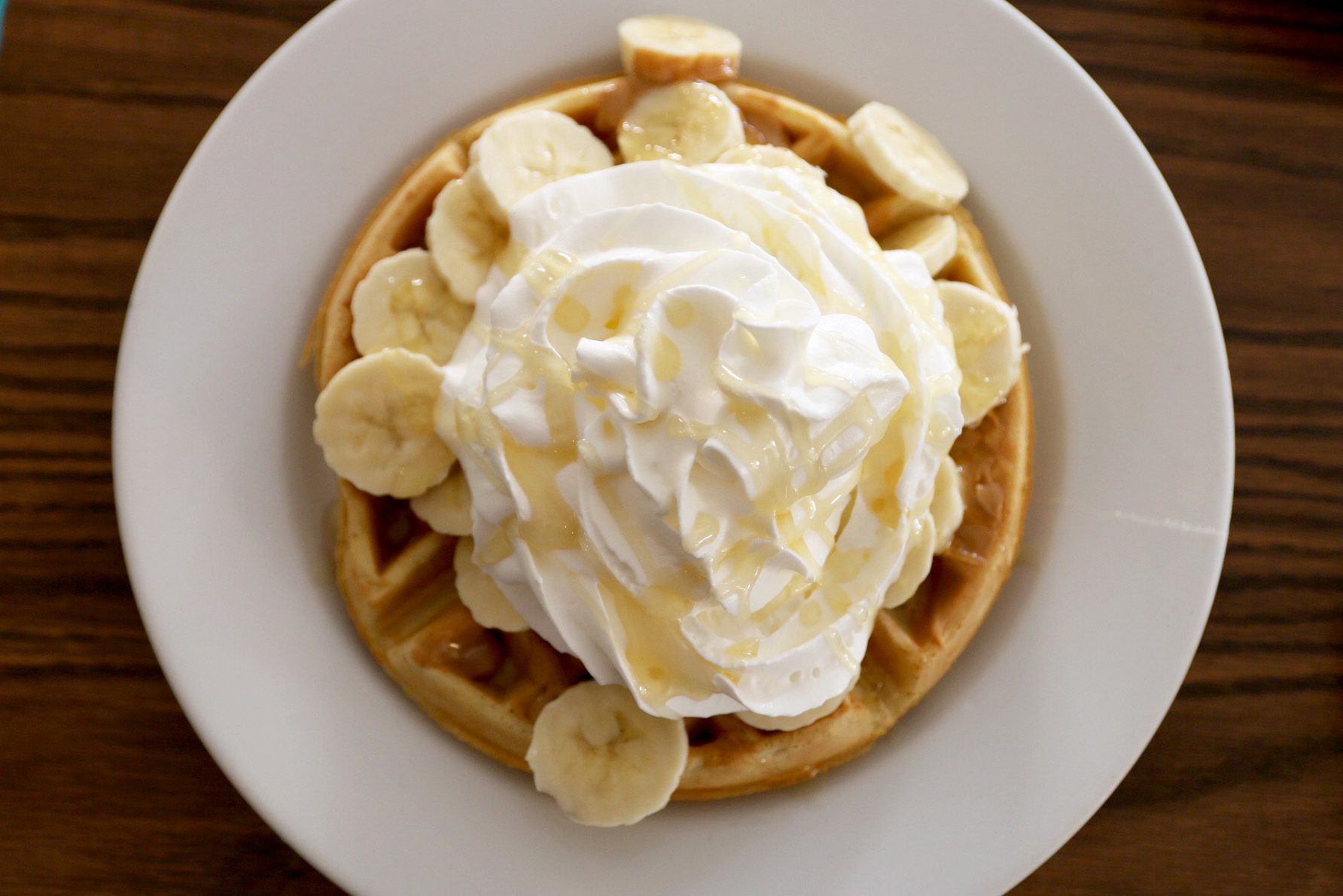 My Diner Is Southie's Place to Be

Everyone wants to be at My Diner. Tucked away on a quiet corner of A Street in South Boston, My Diner isn’t a place you wander into by chance. Everyone inside is there because they want to be...