Grub, a Sibling of Penguin Pizza, Opens in Boston

It specializes in poutine and sandwiches

Share All sharing options for: Grub, a Sibling of Penguin Pizza, Opens in Boston

A new dining spot in Mission Hill keeps it simple, serving just two things: poutine and sandwiches. Grub is a sibling of Penguin Pizza, under the auspices of the popular pizza place’s owner, Dermot Doyne, as previously reported. It opened in mid-November, according to Yelp, and is carving out a space for itself in the french fry and sandwich department.

There are eight items on Grub’s menu: five versions of poutine and three different sandwiches. Extra poutine toppings, aside from the traditional cheese curds and gravy, appear on items like the “Smokey Bear” and the “Umami Bear.” These include pulled pork, smoked maple drizzle, and parmesan cheese. There’s even an “Atomic” poutine, topped with braised buffalo chicken, bleu cheese crema, and sautéed celery.

On the sandwich side of the menu, diners can choose between the Hot Chick (buttermilk-brined and fried chicken, spicy pickles, and Sriracha mayo), the Pork Roll (Taylor ham, egg, and cheese on a bulkie roll), and the Philly Steak (shaved steak, cheese whiz, peppers, & onions).

• Penguin Pizza Will Get a Poutine-Serving Sibling Spot [EBOS] 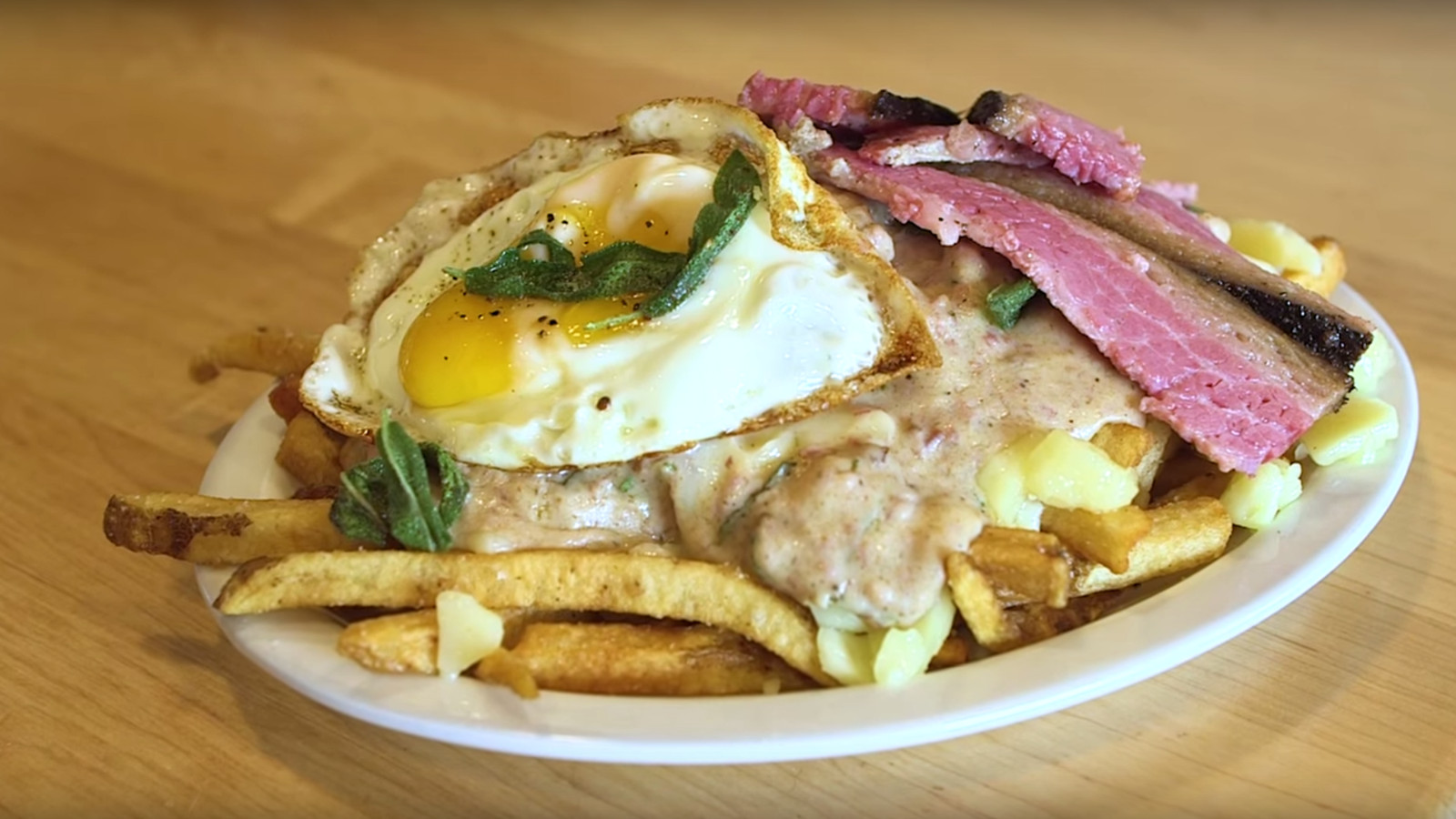 These dressed-up fries are totally over the top

These Restaurants Opened in Fall 2016

The Best Things the Eater Boston Editor Ate This Decade