Here's what the critics had to say this week. 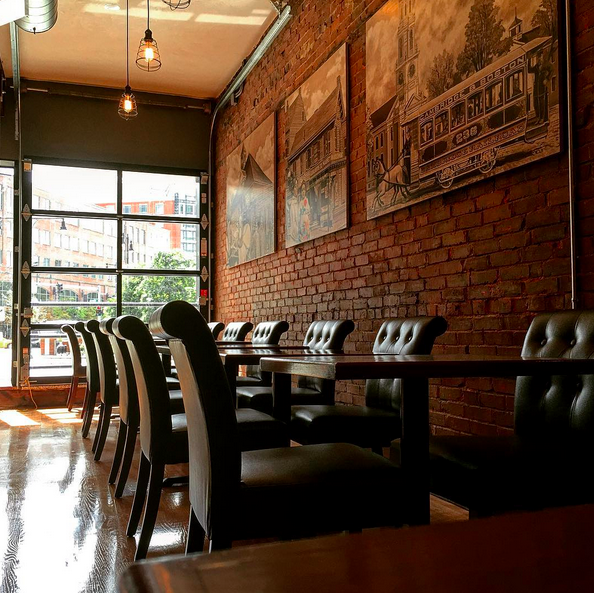 La Motta's Italian Specialties received a visit from Janelle Nanos for The Boston Globe, who made note that the menu tried "to straddle red sauce staples and upscale, more-modern Italian fare." Of the appetizers, she said to "opt for the arancini" and the grilled octopus, which is braised in red wine and orange juice and roasted in olive oil. She said the borlotti soup was a standout, and praised the chicken parm.

Meanwhile, James Reed paid a visit to Cinderella's Bar & Restaurant in Central Square for the Globe. The renovations on the 22-year-old restaurant from owner Antonio Barros included a change-up to the menu. It now features items like a fried pork sandwich and barbecue chicken pizza, which Reed said was "simple in its balance of flavors, from the smoky bourbon barbecue sauce to the sharp cheddar." The roast half chicken, "succulent and satisfying," sits on a bed of mashed potatoes, and the chocolate mousse stands out, Reed said. Count the house-made limoncello, and the future of Cinderella's "could very well be as storied as its past."

The Improper Bostonian gave a sound nod to the only food item on the menu at Curio Coffee in Cambridge: the Liège waffle. According to IB's Elizabeth Bomze, you shouldn't skip the buttery-doughed treat. It comes piping hot, and has a "crisp and golden outside, plush and pliant within, and punctuated with the restrained but sweet crunch of pearl sugar—quite possibly the best caffeine companion in town."