The Wedge: Study's Diana Kudajarova Will Tell You Cheese Tales

Welcome back to The Wedge, a regular series where Eater Boston associate editor Dana Hatic delves into cheese-related topics around Boston. In this edition, she chats with Study's Diana Kudajarova.

Share All sharing options for: The Wedge: Study's Diana Kudajarova Will Tell You Cheese Tales 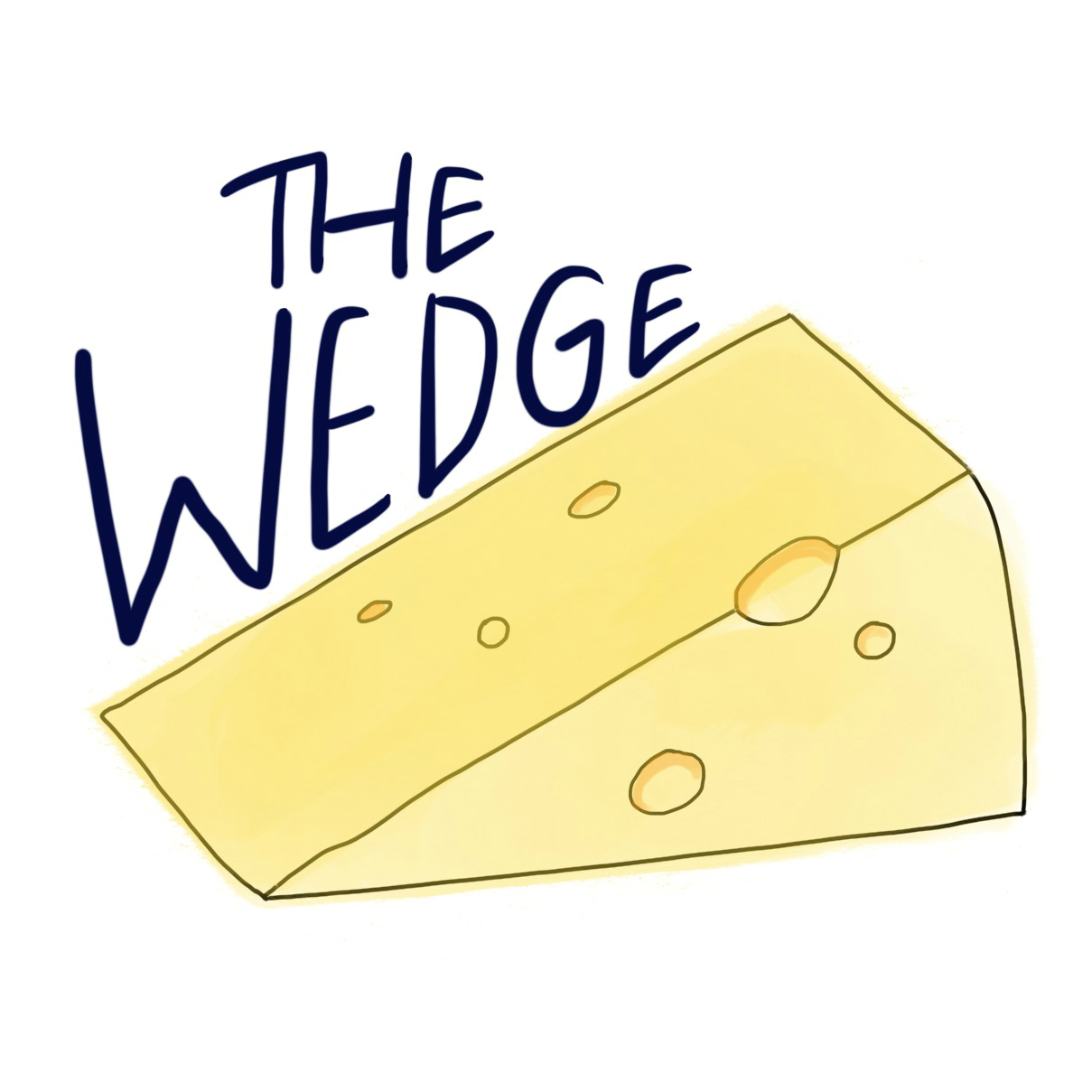 The humble beginnings of one Cambridge cheese program begin in the place where many Bostonians turn for their dairy-based needs: Formaggio Kitchen. It is here that Diana Kudajarova — part of the team behind Study and Ames Street Deli in Kendall Square (plus Journeyman and Backbar in Union Square) — evolved her love for and knowledge of cheese.

"I actually live near Formaggio in Cambridge, which is wonderful and awful at the same time," Kudajarova said.

The cheese cart at Study consists of anywhere from six to nine selections that are all sourced from Formaggio and hand-selected (and tasted) by Kudajarova herself. That number leaves enough room for variety and seasonal accommodations.

"We try to cover the bases, so we have all the milks and we try to have all of the textures and interesting combinations," Kudajarova said.

With the small-batch, farmstead style of cheeses she's looking for, Kudajarova said there can be some variability from batch to batch, so she goes in to Formaggio and tastes every selection of cheese she wants to put on the menu.

"We're looking for exceptional examples of things," she said. "We go and taste and it's like, 'okay, still the same thing, great.'"

As a rule of thumb, Study will purchase about 1.5 pounds at a time of each cheese featured on the menu, depending on the shape or form of the cheese. Some are runny and come in their own packaging, while others come in the customary wheel.

"I don't want to go buy cheese every day, but I don't mind going to buy cheese twice a week at all, so we'd rather just have everything be in good shape," Kudajarova said. "They [Formaggio] have a cave. Their storage conditions are fantastic. We have a walk-in, which is a little too cold for cheese, so we just try to not keep a lot."

According to Kudajarova, cheese is best served at room temperature, when all the nuances of the flavor and milk can shine and the texture really comes out. At the beginning of dinner service, Study places its cheese on the cart so that by the time a guest is ready to order, each cheese will be the optimal temperature.

She said she loves sharing with guests the stories behind the cheeses, and she gets her staff involved as well. When a new cheese appears on the menu, they will hold a staff training to get everyone acquainted. When the staff loves a particular cheese, it doesn't last long on the menu.

"Everybody here loves cheese, so they're all good at selling cheese. You can really tell, because if there's a cheese that everybody particularly loves, I just can't keep it on the cart," Kudajarova said. When guests ask for recommendations, those are the first cheeses to go.

"That's part of the joy of it, because it is a personal recommendation, and the people get excited about it, just much better experience," she said.

Study serves its cheese with a range of accompaniments, from crabapple jelly and honey to fig jam and pan forte, an Italian style of dried fruit and nut cake.

Personally though, Kudajarova said, "I would always try it by itself first."

"Cheese is such a complex product in and of itself, that I really think just eating it by itself, in a way, it's how it was meant to be done, and if you get really good cheese that is made with care, it's a very rewarding experience just to eat it like that. I don't have any crackers with my cheese. I want cheese with my cheese," Kudajarova said.

She said she learned about cheese by eating it and by looking into the stories behind each product. Cheese doesn't exist in a vacuum, she said, but amid a vast history of American and European cheese makers.

"I think the more you know about the background, and people who learn the cheesemaking, they're interesting people," Kudajarova said. "Nobody goes into cheese making because if they didn't go into cheese making they'd be an accountant. Those are not the kind of people who make cheese for a living. So there are a lot of cool characters, nice sort of human stories. I think that's what makes it extra rewarding. Stories are what sell food. It's never just the taste."

There are seven cheese currently on the menu at Study, ranging from Kudajarova's current star, Bleu de Basques, to a super-soft Robiola Nerina, which is coated in ash. Cows, sheep, and goats are all represented, and all three combine for one French cheese called, understandably, Trois Laits.