He was released on bail but had to turn over his passport.

Share All sharing options for: Owner of Wayland's Liberty Pizza Accused of Trying to Recruit Former Employee for Prostitution 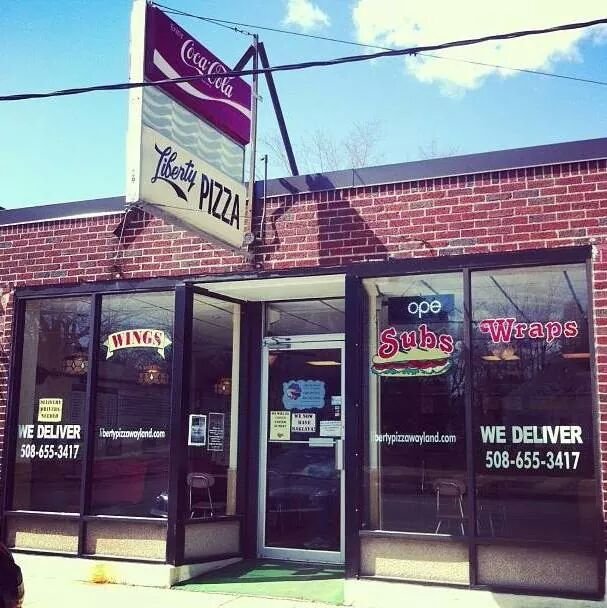 A pizza shop owner in Wayland faces charges for allegedly trying to get a former female employee involved in a prostitution scheme, according to Boston Restaurant Talk.

Michael Giakoumakis, the owner of Liberty Pizza (116 Main St.), was released on $500 bail after his arraignment earlier this week, WCVB reported.

Giakoumakis reportedly employed the 19-year-old woman at Liberty Pizza and was a good friend of her father's. He allegedly tried to convince her to have sex with married men in exchange for money, telling her that she would make up to $450 for six hours, and the arrangements would include dinner and a nice hotel, according to WCVB. He also asked if she had any friends who would be interested in this arrangement, according to CBS Boston.

She reported the incident to the police, and both Wayland and Lincoln officers investigated the case. (Many Wayland officers reportedly know Giakoumakis and dine at the restaurant, which has been open for three decades.)

Giakoumakis was arrested and arraigned, and he is due back in court on March 10.

Image: Yelp (via the business owner)