Embrace the Double Chin: A Family-Run Cafe Opens in Chinatown This Week

Decadent desserts and savory cafe treats are on the way.

Share All sharing options for: Embrace the Double Chin: A Family-Run Cafe Opens in Chinatown This Week 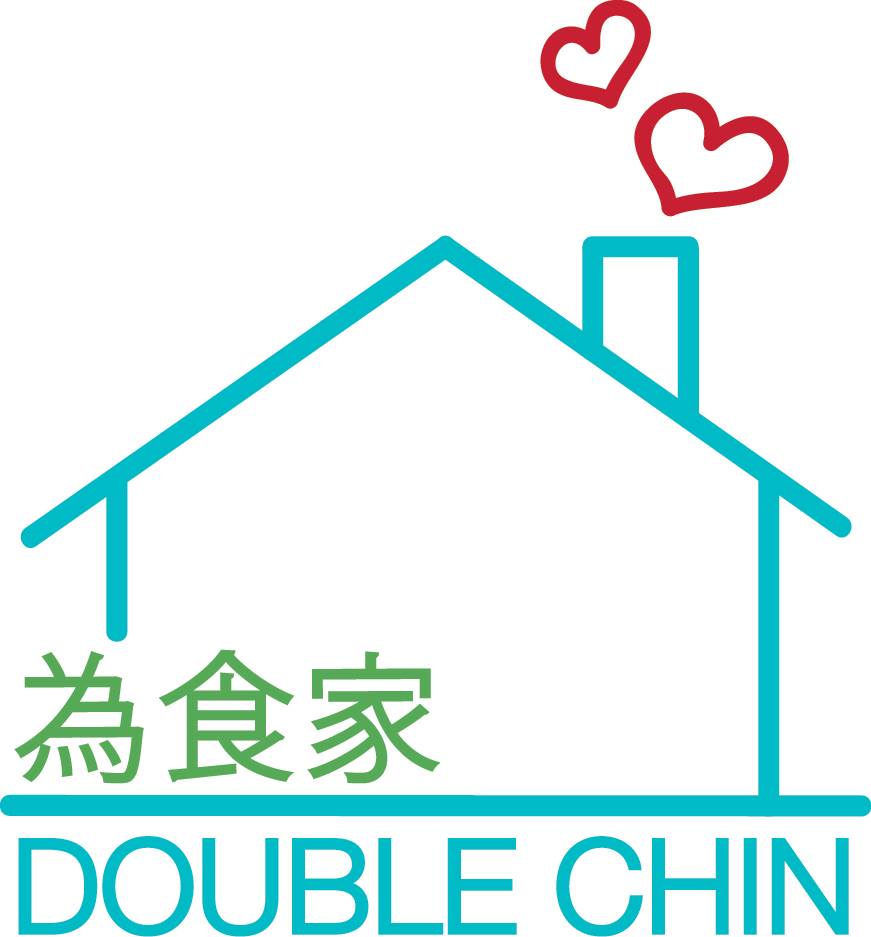 An Asian-style cafe is gearing up for its opening this week and currently testing out menu items (take a peek on Instagram.) Double Chin, a family-run restaurant in Chinatown, softly opens this Thursday, January 28, ahead of its grand opening on Friday, according to posts on the cafe's social media.

Located at 86 Harrison Ave., Double Chin is named for the family behind it — the Chin sisters, Gloria and Emily, built the menu "as they reminisced on their favorite childhood foods."

The cafe features Chinese dishes with modern touches, including salads, sandwiches, stir-fry, smoothies, and something called "Muddy Madness," otherwise known as chocolate ice cream, fruit, pocky, mochi, muddy buddies, and chocolate sauce beautifully piled into square toast. (There are a variety of items on the menu helpfully marked as "Instaworthy" should you want to give your phone's camera a workout.)

Everyday is a great day for brick toast!! Check out the Muddy Madness at #DoubleChinBos

Savory dishes include "cart noodles," either in broth or stir-fried, a scallion pancake "chinwich," and a wide selection of platters, rice plates, and sides from the "Wok n' Bowl" section of the menu. Oh, and Spam fries. Beer, wine, sake, and cocktails are also on the menu.

Join us for Double Chin's soft opening party on Thursday 11am-10pm! Half of ERRTHANG!