Expect some changes, but not too many. 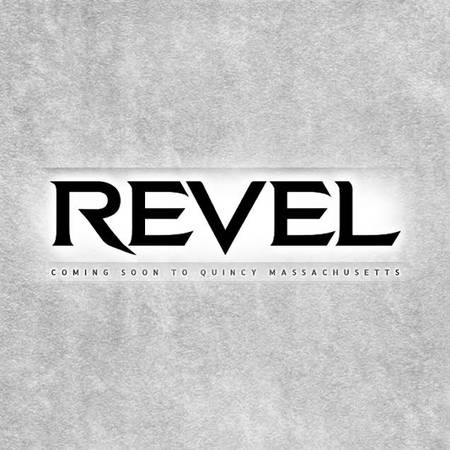 Revel Nightclub, Restaurant & Lounge is getting ready to open at 79 Parkingway in Quincy next month, Boston Restaurant Talk reported via a Craigslist job post, and a call over to the current establishment there, Commonwealth Restaurant & Lounge, reveals it's a rebranding effort from members of the current company as well as some new management.

A manager wasn't available to talk with Eater on the phone today, but an employee said Commonwealth is becoming Revel. Commonwealth has been in business since 1979, according to BRT, and is a venue for live DJ sets and dancing on weekend nights, among other events, as well as private functions.

As a restaurant, Commonwealth offers wide-ranging pub fare like onion rings, nachos, wings, potato skins, build-your-own and specialty burgers, steak tips, broiled or fried scrod, penne chicken and broccoli, bar-style pizza, sandwiches, soups, and salads. The job listing indicates that Revel will operate a restaurant, too, and the employee said she believes the menu will somehow be revamped, but by how much and when isn't known at the moment.

Revel is currently seeking bartenders, servers, bouncer and floor hosts, and an event manager. The newly-named nightclub is slated to open next month.