A trio of high-profile openings are slated for October/early November.

Watch your wallets and waistlines this fall. The few days since Labor Day have already seen more than a handful of exciting new restaurants enter the scene, and others are on the way.

A few restaurant groups expanding in the Boston area this fall have been sharing details ahead of anticipated October/early November openings.

Located at 321 Arsenal St. in the Arsenal on the Charles complex, Branch Line will host open houses in the atrium behind Panera Bread this Saturday, Tuesday, and next Saturday to round out its opening staff.

A third location of The Friendly Toast is headed for Back Bay, and that restaurant also plans to open next month. Boston Restaurant Talk noticed the timeline in a job posting for all employees.

As previously reported, The Friendly Toast is taking over Zocalo Cocina Mexican at 35 Stanhope St. Like its 20-plus-year-old Portsmouth, N.H. location and its 6-year-old Kendall Square spot, the Toast will serve eclectic breakfast options all day, as well as lunch and dinner. 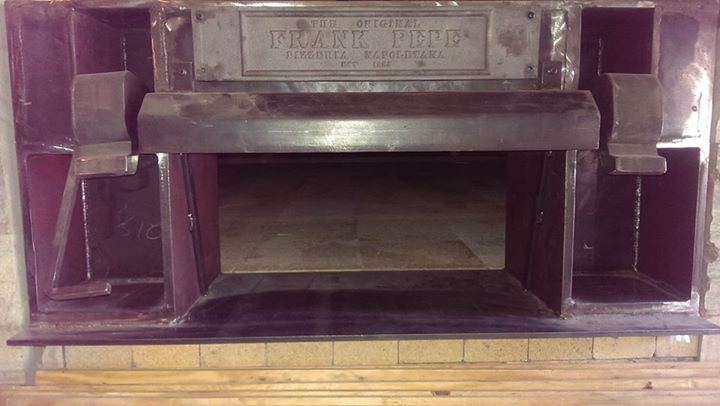 Frank Pepe's is celebrating its 90th year with a big, northeastern expansion. The Chestnut Hill location will be the first of up to five Boston-area pizzerias, a member of the family-owned business told Eater.com earlier this year.