Share All sharing options for: Beatnik Beverage Company Debuts on September 8 in Kendall 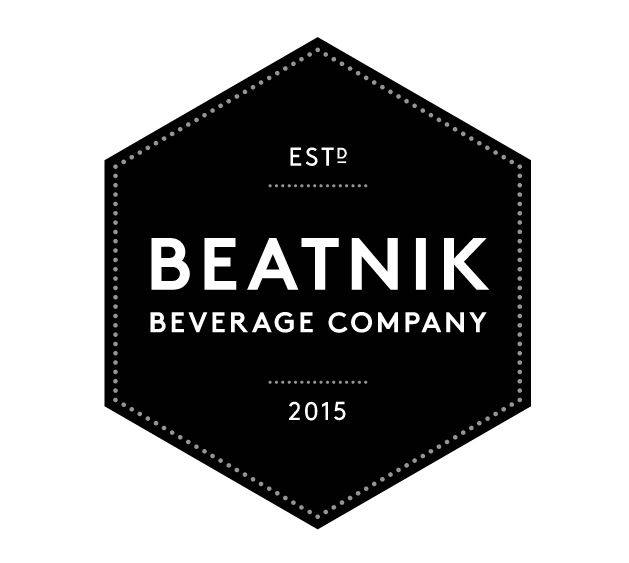 Beatnik Beverage Company, as previously reported, is a collaboration between Puritan & Co.'s Will Gilson and his father, David Gilson (of the Herb Lyceum in Groton). The new weekday-only take-out spot, located at 5 Cambridge Center in Kendall Square, will feature fresh juices and more. Today, the company announced via press release that the opening is slated for next Tuesday, September 8.

The beverage menu will include cold-brewed iced coffee from Barrington Coffee Roasters, nitro (nitrogen-infused) iced coffee ("poured from a Guinness tap for a creamy head," according to the release), Bulletproof coffee, kombucha, and cold-pressed juices, available pre-bottled as well as made to order. The juices are made from the bounty of produce from the Herb Lyceum.