Somerville's newest development is getting yet another dining option.

Boston Nightlife Ventures — the group behind Wink & Nod, The Tap Trailhouse, and Griddler's Burgers + Dogs — will appear before the Somerville licensing board this week to secure the necessary permits to open Southern Kin Cookhouse and Bar at 500 Assembly Row.

BNV president Euz Azevedo announced the new concept on Twitter in June and shared a blueprint, which appears to show a space that seats at least 100. A Facebook page for the restaurant promises a fall/winter 2015 opening. The restaurant group also has — or had — a Davis Square restaurant in the works, Certified Meatball Company, but its signage recently came down at 261 Elm St., according to Boston Restaurant Talk. A "For Lease" sign is also in the window, at least as of this morning. Meanwhile, the Certified Meatball Company Twitter and Facebook pages remain up (but inactive), and Certified Meatball Company is still listed on Boston Nightlife Ventures' website, where it is described as a concept "born from nostalgic memories of top quality food & produce found in the local butcher shops of [BNV's] youth." 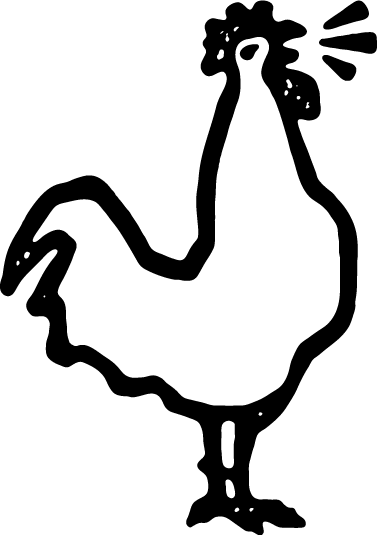 Back in January, BNV appointed its first-ever "chief culinary officer" — Bill Brodsky, chef/owner of City Landing (which closed in January). He was already acting as consulting chef for The Tap Trailhouse. A press release that came out at the time hinted at future expansion for the restaurant group. Since then, a second location of Griddler's Burgers + Dogs opened.

Assembly Row, a residential and retail development in Somerville, is home to quite a few restaurants, most of which opened last fall. The newest addition is an Outback Steakhouse, which opened in July and is one of several large chain restaurants at the development. (Earls Kitchen + Bar, a Canadian export, is another, along with PAUL, part of a giant French bakery chain. There's also Legal on the Mystic, a Legal Sea Foods offshoot.) A few other Assembly Row restaurants are part of smaller local restaurant groups, like River Bar (a sibling to Foundry on Elm, Brass Union, and a few other Somerville spots) and Fuji at Assembly (part of the JP Fuji Group, which has restaurants in Cambridge and Quincy).

UPDATE, 8/17/15 at 11:45 a.m.: Certified Meatball Company is "still happening and ready to go," according to a rep for the group. A liquor license has been secured, and they're "working on finalizing a new location."

Everything You Need to Know About Assembly Row's Restaurant Openings