He's back for a second round, this time as general manager. 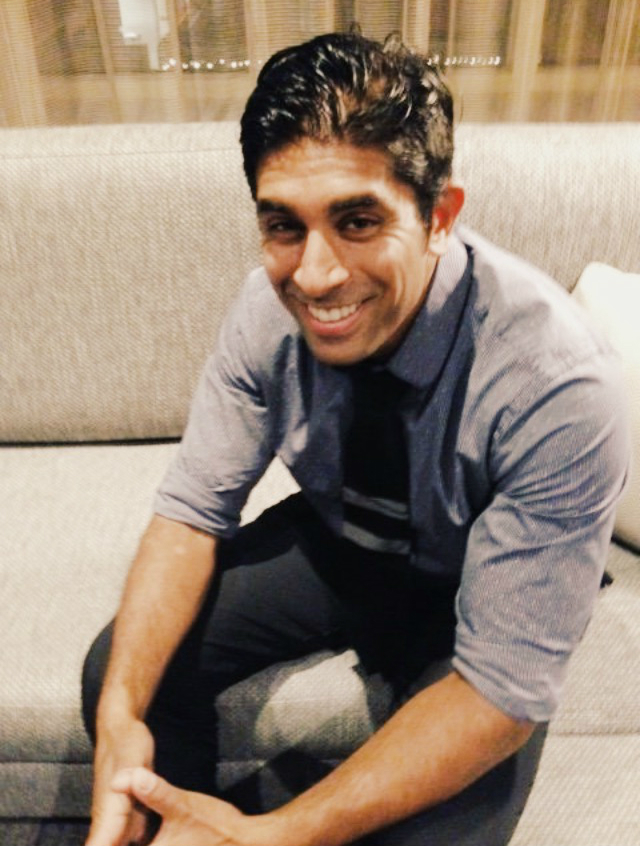 Vikram Hegde has departed Sarma, where he had been overseeing the beverage program since its 2013 opening, to cross back over the river and return to Island Creek Oyster Bar, where he was previously a bartender on the opening team (and eventually head bartender). Hegde stepped into his new role as general manager at Island Creek Oyster Bar last week. The previous GM, Tom Schlesinger-Guidelli, had held that position since the restaurant's 2010 opening and has moved on to explore new opportunities.

Prior to Island Creek and Sarma, Hegde was an opening bartender at Post 390, and before that he spent six years at The The Cheesecake Factory, which he credits with teaching him how to maintain quality standards and create systems. "My friends in the industry who have been in nothing but small, awesome places always kind of cock their heads to the side when I say I worked at the Cheesecake Factory, but it was a really invaluable experience and I have nothing against that place," Hegde previously told Eater.

Back at Island Creek, Hegde is looking forward to "delivering outstanding service, which he believes is a combination of technical skill, intuition, and honesty," according to a press release. Out of the restaurant, look for him on an archery course.