David Ortiz is expanding his branded line of snack foods, too.

by Jacqueline Cain Jul 8, 2015, 2:30pm EDT
Via Red Sox Star David Ortiz May Open a Restaurant in Downtown Boston [BRT] and Big Papi's Back Up at the Plate [BH]
1 comment / new 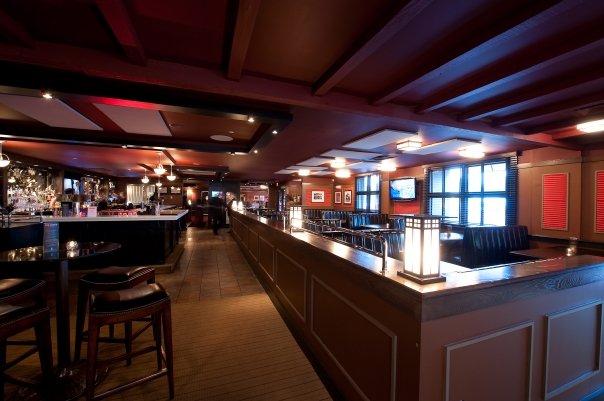 The announcement came during a press conference where the 39-year-old slugger and home chef relaunched his snack food line, Big Papi's Kitchen. "I know my career is not forever," he said. "I think the food business is pretty established. Nobody here has spent a day without eating."

Ortiz had a branded restaurant in Framingham from 2009-2011, and when it closed, his partners said Big Papi's intent was to open a new concept in downtown Boston, Boston Restaurant Talk reported. Big Papi's Grille served Latin American cuisine with a focus on Caribbean and Dominican dishes, including tostones, Dominican sausage, red snapper, fish tacos, and Cubano sliders, according to BRT.

His snack food line, Big Papi's Kitchen, would be served at the hypothetical, downtown restaurant/sports lounge. Items include salsas, chips, and other "Latin American-inspired products that were a healthy alternative," a marketing partner said. Proceeds from Big Papi's Kitchen go toward the David Ortiz Children's Fund, the Herald noted.

Nothing is concrete about a new, Big Papi-branded restaurant in Boston, though the Herald also reported the baseball player is a partner in Yvonne's, the "modern supper club" opening soon in the former Locke-Ober space downtown, courtesy of the Lolita Cocina & Tequila Bar.