Devlin's, Porter Belly's Group to Open The Puritan in Brighton

The new venture from Superior Restaurant Group is going into the Mandy & Joe's space.

by Jacqueline Cain Jul 7, 2015, 2:30pm EDT
Via The Puritan Plans to Open in Former Mandy and Joe's Space in Brighton [BRT], Licensing Board for the City of Boston [CityofBoston.gov], and Superior Dining Group [Official Site]

Share All sharing options for: Devlin's, Porter Belly's Group to Open The Puritan in Brighton 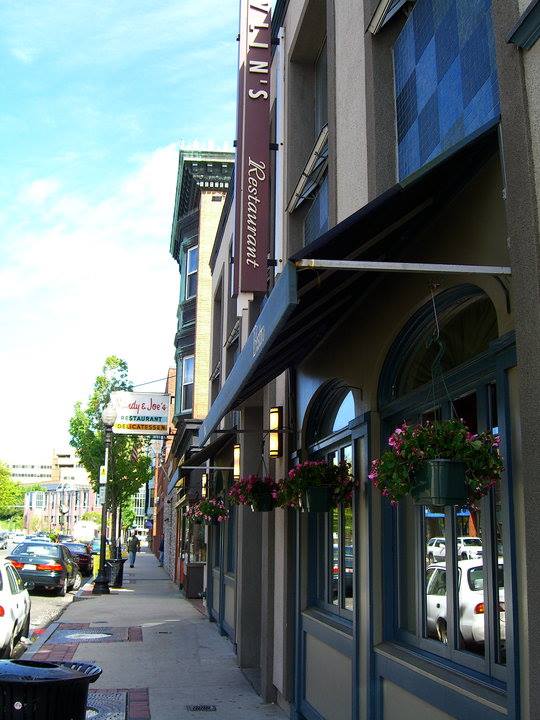 A former Brighton landmark will become a new restaurant called The Puritan. Boston Restaurant Talk noted that a local restaurateur is applying for a new common victualler's and liquor license to open up on Washington Street in the former Mandy & Joe's space.

Thomas Devlin is slated to appear before the licensing board tomorrow morning. The manager is part of Superior Dining Group, which operates half a dozen restaurants in the greater Boston area, including the historic Warren Tavern in Charlestown and two Brighton spots next door to the new venture, Devlin's and Porter Belly's Pub.

The Puritan isn't listed yet on Superior's homepage, and it hasn't launched a social media presence or announced further details. What is known is that The Puritan has a reputation to uphold: 328 Washington St. was a Brighton institution since 1962, when Mandy & Joe's expanded there. After 67 years in business, the second generation of proprietors sold the beloved greasy spoon in March.

[Photo: The Puritan will move in next door to Devlin's on Washington St. Facebook]