Oak + Rowan Will Open Early Next Year With Caviar and Crudo

The Fort Point restaurant will be the first Boston proper venture for Nancy Batista-Caswell of BRINE and Ceia in Newburyport.

Share All sharing options for: Oak + Rowan Will Open Early Next Year With Caviar and Crudo 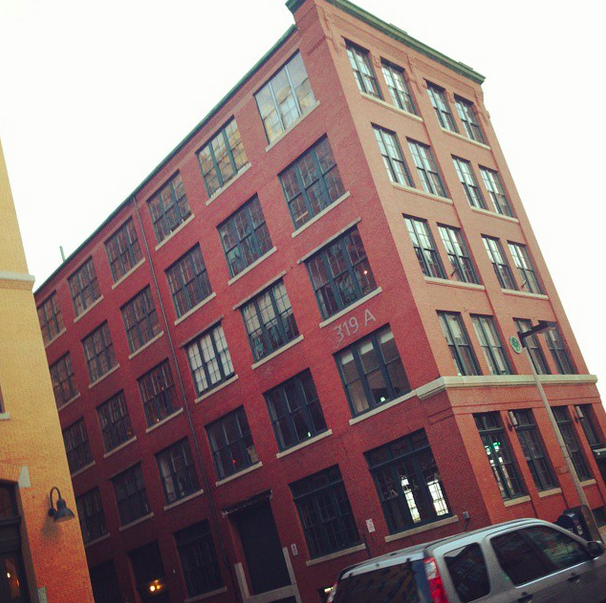 Oak + Rowan is aiming for an early 2016 opening at 319 A St., a 5,000-square-foot space in Fort Point, restaurateur Nancy Batista-Caswell announced today. As previously reported, the new venture will be the third for Batista-Caswell, who currently operates BRINE (an oyster bar) and Ceia Kitchen + Bar (a "coastal European" restaurant), both located in Newburyport.

BRINE's Justin Shoults will be executive chef at the new restaurant, serving up "small plates and heartier options that showcase land and sea in a new light," according to today's press release. Expect "an array of crudos" as well as a caviar program that includes "classic and untraditional sets" as well as smaller portions. Pastas and breads will be made in-house.

"It’s been a joy to watch Justin grow over the years, first at Ceia Kitchen + Bar and then at BRINE, where he continues to impress me with his focus and innovative, thoughtful cuisine," said Batista-Caswell via press release. "When first envisioning Oak + Rowan, I knew that Justin was the chef to lead the culinary vision of the restaurant and I’m fortunate that he’s ready to take this journey with me."

On the beverage side, there will be table-side liquor carts, local craft brews, and wines from "small boutique and small production wineries."

Here's a glimpse into the design process; Batista-Caswell is working with Brookline-based Sousa Design on the project.

Spending our morning reviewing design boards w. Sousa and @Nbatista22 Almost but not quite there. #restaurantopening #fortpoint #CRGthird