Parsnip Will Take Root in Harvard Square This Fall

Do you have a passion for the finer things in life? There may be a job for you.

Share All sharing options for: Parsnip Will Take Root in Harvard Square This Fall 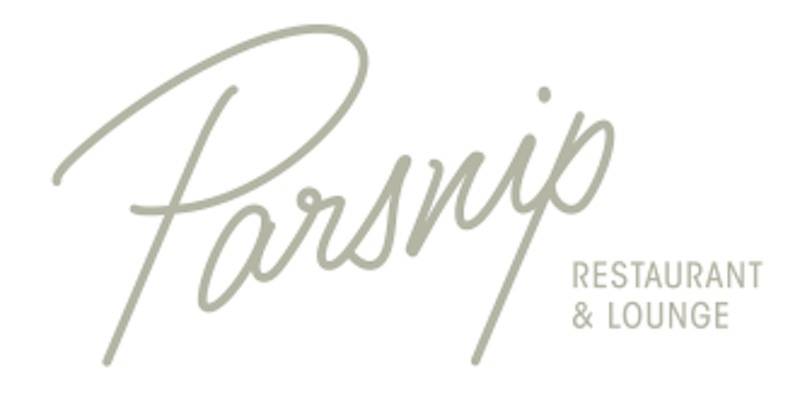 Parsnip has been in the works in the former UpStairs on the Square space ever since the latter shuttered on New Year's Eve 2014, and the fine dining restaurant is now poised for an early fall debut, a job listing posted yesterday on BostonChefs.com reveals.

The new restaurant at 91 Winthrop St. will combine locally-sourced ingredients with classic technique, the listing says. Beyond "exquisite cuisine," the post doesn't give any further clues about what to expect on the menu. As previously reported, a chef is on board; ownership hasn't announced this hire yet, but the person is French-trained and from the United Kingdom.

Parsnip sought its predecessor's full liquor license, and the job listing is seeking bartenders, servers, and managers with "a deep base knowledge of food, spirits, beer and wine." With the right candidates, cocktails will be "masterfully crafted."

The 180-seat restaurant will have a sophisticated, yet approachable service atmosphere. The front-of-house staffers the establishment is looking to hire need to be versed in "warm hospitality" and "proper service." Based on its licensing requests last year, Parsnip will have live music, dancing, and a seasonal patio on the sidewalk.

Parsnip shared the job listing on its sparse Facebook page, which suggests the social media site could get more active as the restaurant gets ready for its premiere.

UpStairs on the Square