Share All sharing options for: Pink Samurai Coming to Jamaica Plain This Fall With Dumplings and House-Made Tofu 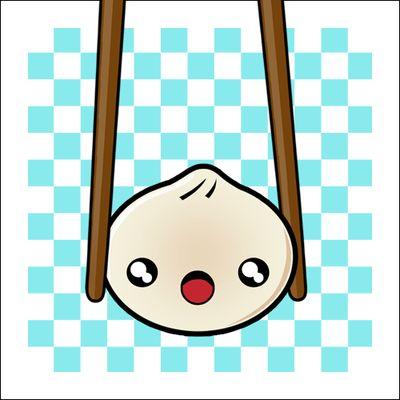 Matt Cunningham — creator of the Farmhouse pop-up series and an alum of Strip-T's, UpStairs on the Square, and The Sinclair — is executive chef, and he's been sharing some Instagram photos of the restaurant buildout (plus dumplings). It will be a small fast-casual restaurant with takeout, Cunningham tells Eater. The menu, which will change often, will be focused on small plates and dumplings, with everything made in-house, including fermented items, vinegars, tofu, and all the dumplings. Cunningham plans to incorporate local and foraged ingredients whenever possible.

"Probably won't see a lot of traditional stuff on the menu," he says. "Plenty of dumpling places do the standard dumpling house really well, so I'm focusing on more fun and creative stuff — pork and fermented sugar pea potstickers, dumplings with foie and apple kimchi, squid ink bao — stuff like that." There will be a lot of vegetarian-friendly items in order to highlight that house-made tofu. Sodas and juices will also be made in-house.

UPDATE: Pink Samurai will be located in the former Charlie Chan's space at 658 Centre St.