Luke's Lobster Will Open in Back Bay This Summer

The New York-based small chain has been eyeing Boston for a few years.

Share All sharing options for: Luke's Lobster Will Open in Back Bay This Summer 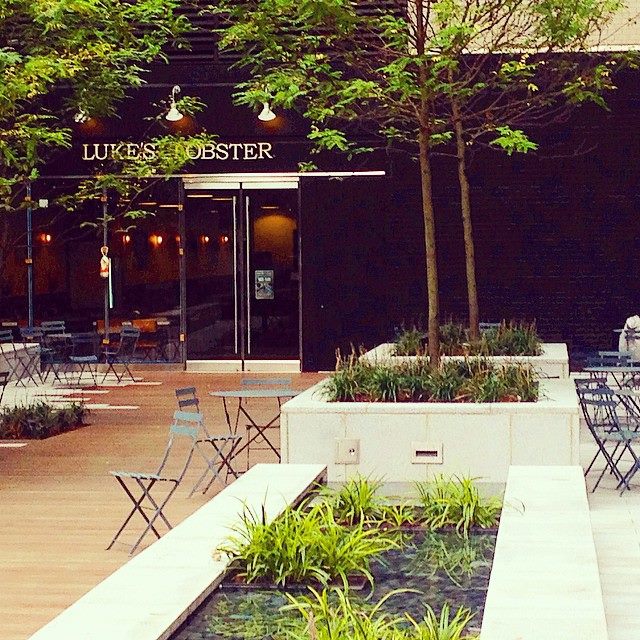 As rumored a couple years ago and somewhat confirmed six months ago, New York-based (and "Maine-bred") Luke's Lobster is really and truly coming to Boston, the company announced today. They're aiming for this summer — hopefully mid-July — and the first Boston outpost will be located at 75 Exeter St. in Back Bay, part of the Avalon apartment building.

Luke Holden, a Maine native and former lobsterman, founded the growing chain in New York City in 2009, intending to evoke a casual seafood shack feel. (Appropriately, the seafood is sourced from Maine.) Aside from New York, there are now locations in Philadelphia, DC, and Chicago. According to today's announcement, the Boston location "will feature all the Luke's Lobster classics," from lobster and crab rolls to bisques and chowders.

According to an interview last year with the Portland Press Herald, Holden could see opening up to 40 locations eventually but wants to keep a "family-friendly" feel and a relationship with all the managers.