Moldova, a Modern European Restaurant, Is Coming Soon to Newton

The forthcoming eatery claims the title of the area's first Moldovan restaurant.

Share All sharing options for: Moldova, a Modern European Restaurant, Is Coming Soon to Newton 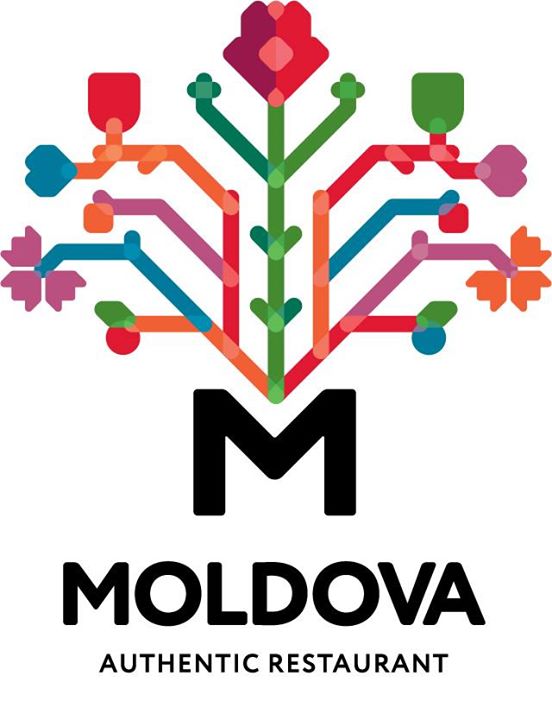 Moldova Restaurant will bring unique cuisine to the area when it opens its doors this summer in Newton. The future establishment is currently seeking servers and back-of-house staff, and while an opening date hasn't been announced, the restaurant will fill positions by early June, a recent Craigslist post announced.

When it opens at 344 Watertown St., in the former Maria di Napoli space, Moldova Restaurant will become the area's first dedicated to the fare of its namesake Eastern European country, according to its Facebook. The team behind it is still developing the menu, but Moldova has been describing a few of its to-be signature dishes online. Placinte, a pie filled with cheese, potatoes, cabbage, and more, "will melt your heart." Mamaliga is a maize-flour porridge, similar to polenta, and the country's version of chicken noodle soup, zeama, features homemade egg noodles and fresh herbs. There will also be coffee.