Xinh Xinh Will Shutter in Chinatown Later This Month

The Vietnamese place is looking for new digs.

Share All sharing options for: Xinh Xinh Will Shutter in Chinatown Later This Month 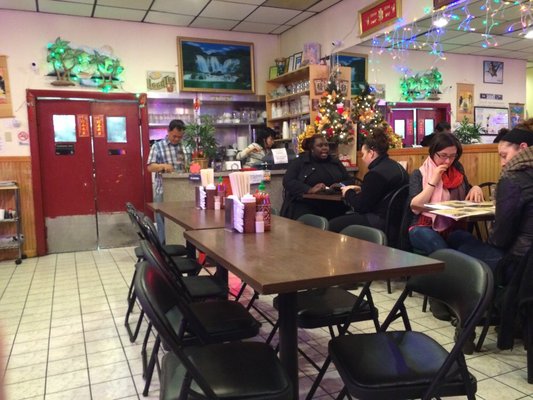 Because of "irreconcilable differences" with their current landlord, the owners of Xinh Xinh plan to shutter their Beach Street location on May 26, according to a post on Facebook.

For about a decade, the no-frills Chinatown restaurant has been serving authentic Vietnamese cuisine, including pho, bun, banh hoi, and rice plates, as well as some Chinese dishes.

Based on Facebook posts from some of its fans, it appears Xinh Xinh has been having issues with its landlord for much of this year. "Very sad to lose the best Vietnamese restaurant in Boston Chinatown," a fan posted in February. "I hope you guys find a new location soon," another posted the following week.

Xinh Xinh promises to post updates to Facebook about its future location. In the meantime, you can get your lemongrass chicken fix on Beach Street until May 26.