Hojoko Appears on Track for a Summer Opening

Share All sharing options for: Hojoko Appears on Track for a Summer Opening 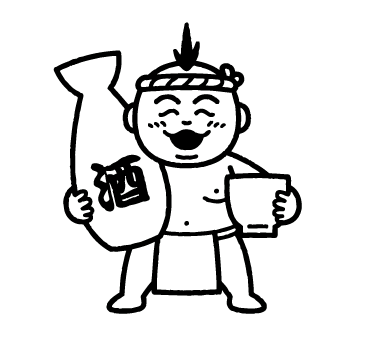 The "fun and funky" izakaya concept from James Beard Award-winning duo Tim and Nancy Cushman (O Ya) may be coming soon. Hojoko's fledgling Facebook page was updated yesterday with a job posting, announcing the restaurant at the Verb Hotel is hiring all front- and "heart"-of-house positions.

The retro-chic Verb Hotel opened in the Fenway neighborhood late last summer, and the forthcoming Hojoko was announced around that time, anticipating a fall 2014 opening. Obviously, it didn't open that season, but the Japanese tavern is now on its way. It's eyeing a summertime launch, according to the Verb's Facebook.

Menu details remain thin, but according to the new job listing, there will certainly be sushi, and the dishes will be "detailed." Self-taught chef Tim Cushman doesn't require extensive knowledge of Japanese cuisine, but passion and an interest in cocktail culture are key. For front-of-house staffers, an affinity for rock and roll, a passion for Japanese culture, and the ultimate realization of the two — "no fear of karaoke" — are requirements.