The new spot will have Fire+Ice's make-your-own brand of menu items.

Share All sharing options for: Underfire Will Bring Lava Rock Cooking to Back Bay From Fire+Ice Team 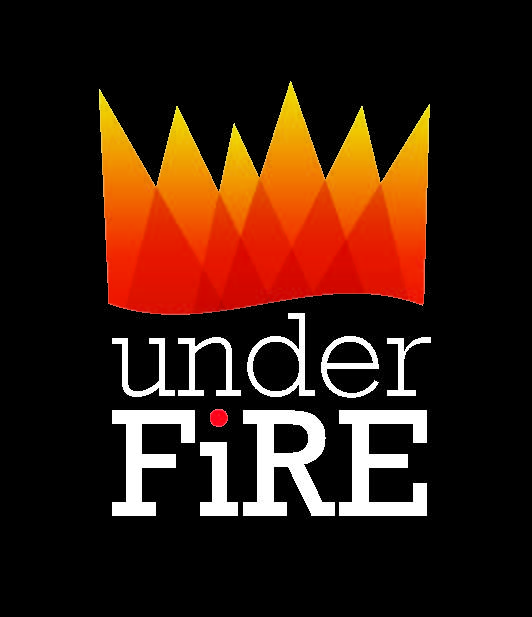 Underfire, a new project from Fire+Ice restaurateur Jim Miller and partner Rafael Barbosa, is coming to Back Bay. As the name hints, it's underneath an existing Fire+Ice at 205 Berkeley St. It's set to open on Saturday, April 18, according to a press release.

The "neighborhood bar and lounge," like its big siblings, features a make-your-own burger bar with toppings like pork belly, jalapeno aioli, and peach bourbon barbecue sauce. There are also a number of taco options. Six different entrees, including a filet mignon, sesame-crusted tuna , and, appropriately, scallops "Vesuvius," will be brought to your table along with a 600-degree volcanic cooking stone. So, watch your fingers.

Underfire's bar, which can seat 15 people, has a menu of house cocktails that peak at $12. In addition to a few wine options, there's an "extensive," if a little common, draft beer list, including Allagash White, Lagunitas IPA, and Cisco Whale's Tale Pale Ale.