Share All sharing options for: Chowda Heads Food Truck Will Bring Chowder to a Street Near You 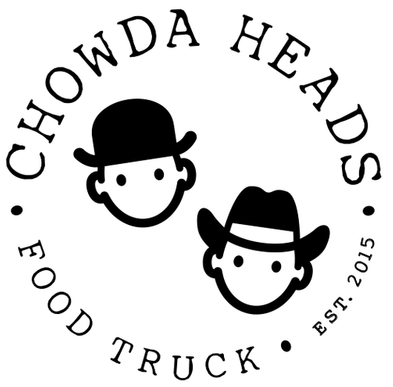 A new food truck is in the works that will sell "the best bowl of chowder in Boston" and other New England comfort food.

Co-owners John Fitzgerald and chef Bob Teague share on Chowda Heads' website that they started the Malden-based food truck so that they could answer to a new boss: The hungry public. They purchased a truck in January and have been outfitting it with necessary kitchen equipment and electrical wiring in the ensuing months.

Chowda Heads is on the vendor list at Taste of Malden on Monday, April 13. It debuted at a charity event at the end of February and will move into the commissary kitchen Stock Pot Malden on April 1. In a comment on Facebook, Fitzgerald says the chowder truck will likely be found at events, breweries, and other "outside Boston stuff" during its first season.