The venue is currently crowdfunding on Kickstarter. 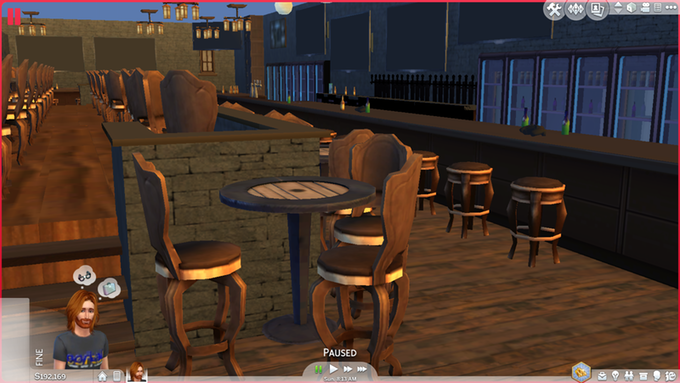 "A medieval-style tavern with a tech twist" could be coming to the Boston area. Portal Game Bar & Lounge is meant to be "more than just a watering hole," according to its Kickstarter campaign page. "It's an oasis for those who grow weary of the stale sports club atmosphere." Founder and CEO Scott Teabo, a longtime gamer, plans to create a venue that offers gaming on a variety of systems, craft beer, food, board games, and more.

While the campaign has a goal of $25,000, Teabo hopes to raise at least 10 times that in order to minimize the need for outside investors and put more money directly into making Portal "epic" with better hardware, events, and other factors. (Some potential investors are already lined up, notes Teabo.)

The team is hoping to secure a full liquor license, although the focus will be on beer. There may be "themed cuisine" as well — an image of a video game character-themed bento box made an appearance in the Kickstarter video.

Portal doesn't have a location lined up yet, but the search is underway for a Boston-area space, and Teabo and his team have been designing layouts that could range anywhere from 7,000 to 20,000 square feet.