The person behind it has worked as a butcher at Husk Nashville and Somerville's M.F. Dulock.

Share All sharing options for: Ipswich Custom Has Quietly Opened in the Former Merrill & Co. Space 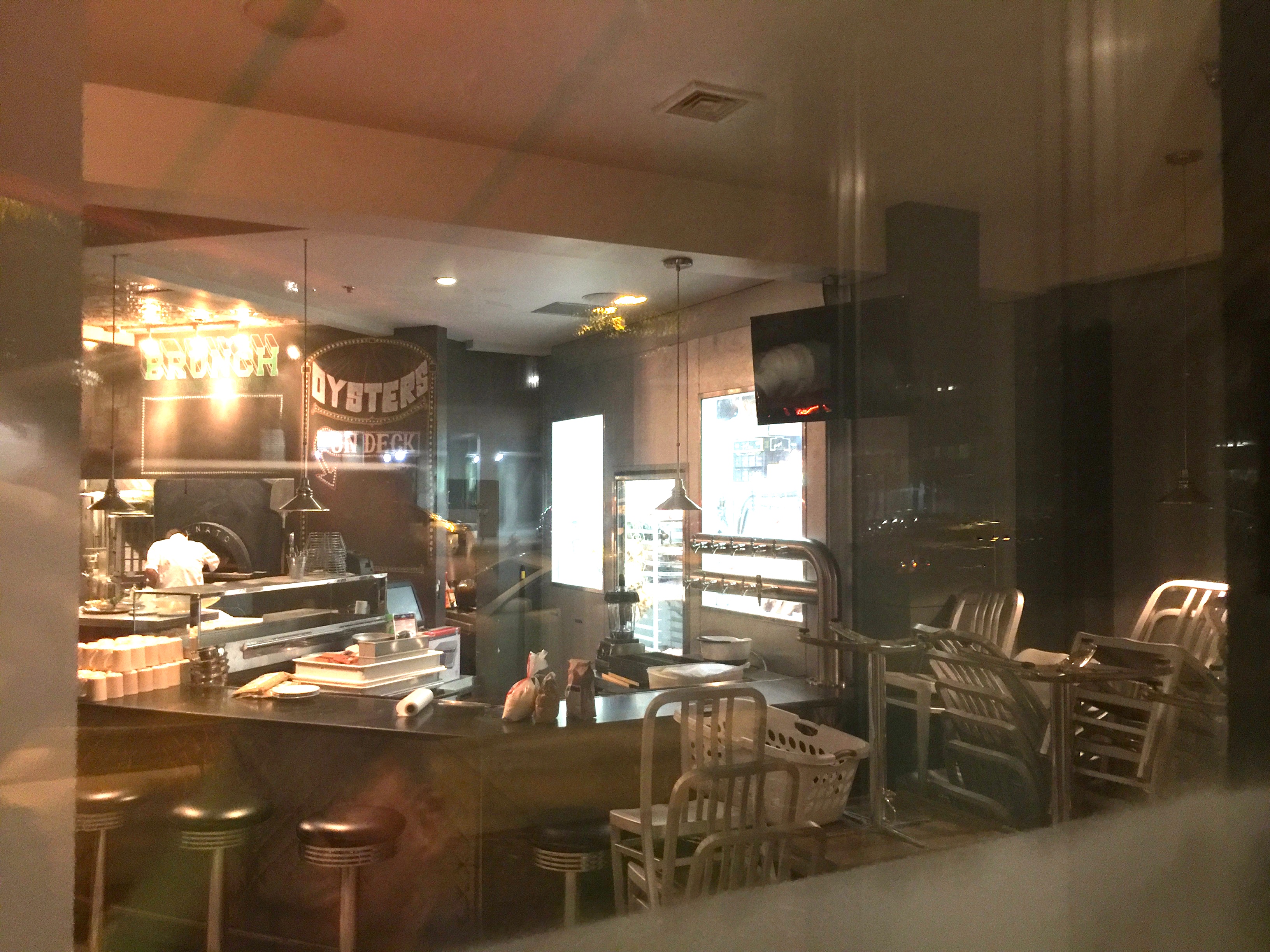 Merrill & Co. — sibling to JM Curley, Sunny Boy, Lala Rokh, and Bin 26 — closed in June after being open for a little over a year at 1 Appleton St. in the South End, and owner Babak Bina announced a mysterious contest to find someone to open a new restaurant in that space. It's unclear if the contest ever got off the ground after an initial delay, but a new restaurant apparently opened this week.

One tipster shared the photo on the right, shot from outside. As the chalkboards indicate, oysters and brunch seem to be on the docket. Another tipster sent a link to a public Facebook post by Jake Elmets that reveals a tiny bit more: It's his restaurant, it's called Ipswich Custom, and it opened on Tuesday. Elmets has not yet responded to a request for comment, and the Ipswich Custom internet trail is currently cold — nothing on social media, Yelp, or in the state's database of business entities.

Elmets, according to his Facebook profile, is a recent Boston transplant who started working at well-regarded Somerville butcher shop M.F. Dulock over the summer. Before that, his resume includes stints as a butcher at Husk Nashville and Reynard in Brooklyn. Based on his background, it's probably a fair assumption that Ipswich Custom features a lot of meat.

Know anything else about Ipswich Custom? Hit up the tipline.