The Woburn burger shop is expanding to Cambridge. 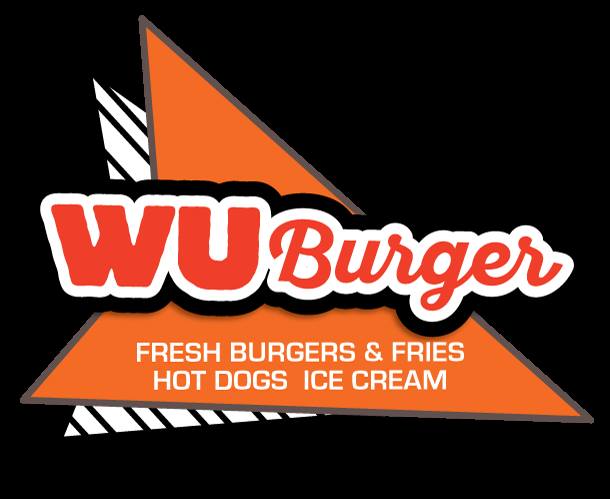 WuBurger is coming to Inman Square in a space previously planned for a mussel and burger bar, according to BDC Wire. The Woburn burger shop first opened in September, and its owners Deepak Diwan and Kalyan Gullapalli are already working on an expansion.

The pair had initially planned to open DK & Co., with an anticipated menu including "a variety of mussel preparations, Belgian style fries, house ground burgers, and specialty sandwiches," as Diwan previously shared with Eater.

Now it looks as though they're changing direction ever so slightly, keeping the burger idea but opting for WuBurger growth over an independent concept. WuBurger emphasizes food that is "consciously sourced and crafted with love," according to its website. It offers a selection of burgers, sandwiches, and hot dogs, plus ice cream from Richardson Farms in Middleton.

The team behind WuBurger has reportedly secured a liquor license for the new place, and Diwan told BDC Wire they were considering some boozy milkshakes. The new location at 1128 Cambridge Street could open by January 2016.