BACK BAY — Head to Post 390 tonight at 10 p.m. to watch chef de cuisine Brian Young's appearance on the Food Network's "Beat Bobby Flay." There will be complimentary samples of dishes Young cooked on the show. [Press Release] 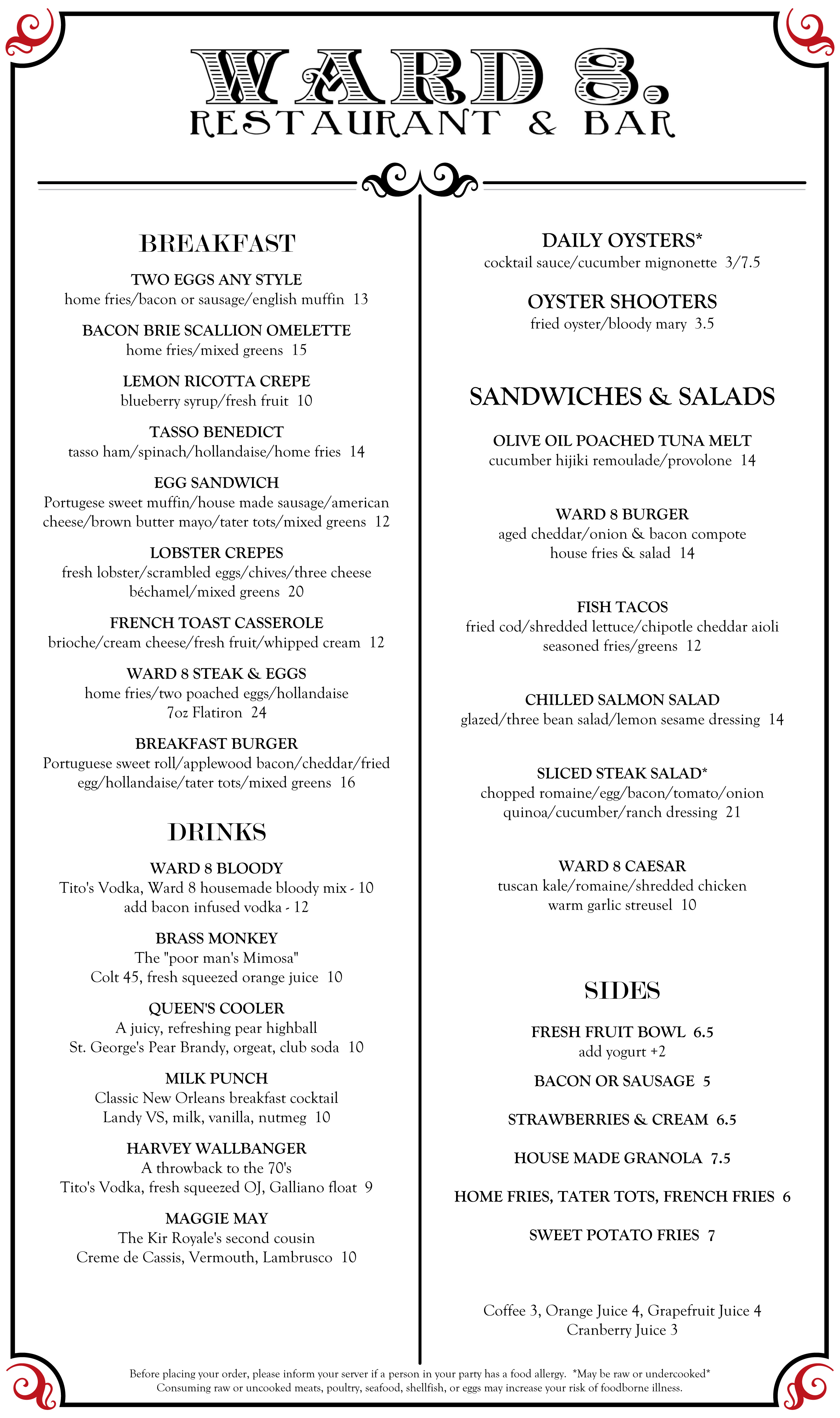