Nookie Has a Good and Bad Week

Share All sharing options for: Nookie Has a Good and Bad Week 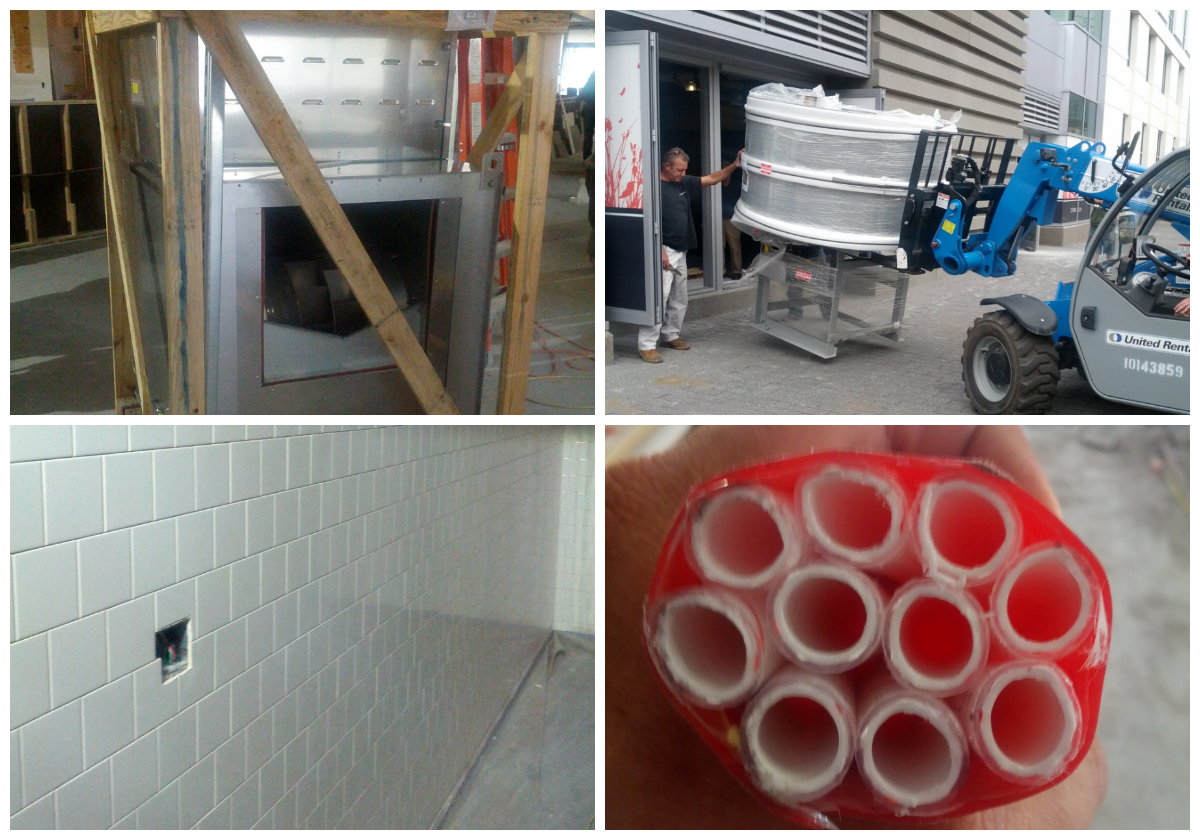 Good stuff this week — and not-so-good stuff this week. Lots going on, lots going through my head. [General manager] Tom [Mastricola] starts on Monday, so that will be a relief. There is just a lot of crap that I can put on his plate, and I can focus on the food and the kitchen. So let's start with the not-so-good stuff this week. I got rejected for life insurance today thanks to my wonderful genes combined with my pulmonary embolism and the fact that I've got what some doctors like to call "a little bit of a weight problem." That sucks. Need to lose some weight and go to another carrier to try to get it.

Our wonderful friends at a local community bank will only give me our loan with my house as collateral. How thoughtful of them. Not happening. My children live in that house. It's funny, 'cause at the start, everyone sings you this Kumbaya bullshit song, and everything will be alright. But after they get you, it's not like that. Whatever — we will figure it out. I still like them, but I'm not sure what I'm going to do. We have other options.

The kitchen exhaust fan came in, and it's way bigger than it's supposed to be. It kinda fits where it was supposed to go, but we would have to lower the ceiling by nine inches and lose precious chalkboard menu area. We have a possible alternative but I'm waiting to hear where it will go. I could send it back and get a skinnier one, but it will take four weeks. Not worth the delay.

As far as good stuff: the deck oven came in. Weighing in at 6500 pounds, it was damn heavy. I said we should all just grab a corner, but I was vehemently scolded for that. We had to rent a lull to carry it in through the dining room windows. I didn't think it would fit, but it did. It's going to be nice. 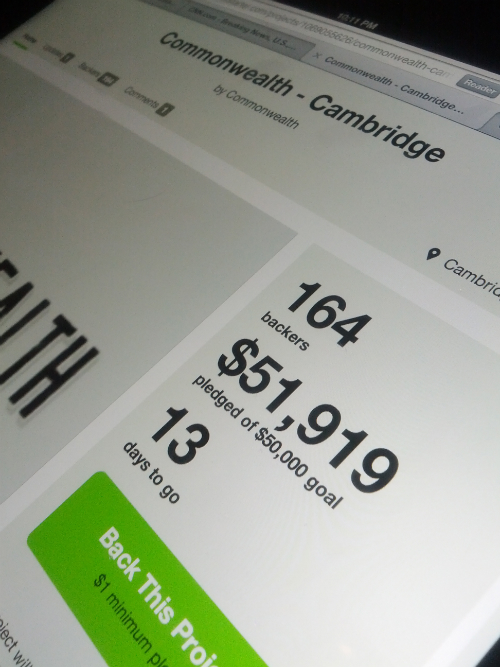 And of course our Kickstarter campaign is cruising. We passed the $50k threshold, so we are good to go. That is good. What's not good is that that isn't all the money we need; we actually needed $150,000 to finish the project. But I was scared to set the Kickstarter number too high, 'cause if you don't hit that number, you don't get anything. So for those out there who gave, thank you so much. For those out there who didn't, even though we hit our number, we still really need your support. I scratched the idea of the pig roast. It was just so much paperwork between the landlord and insurance and the city. It wasn't worth it.

What else did I do this week? Met with people from Advantage Payroll, Suburban Chemicals, a window shade dude, Brendan the woodworker guy, a few interviews? Coke installed the soda lines. The second walk-in cooler is installed. There is a window that needs to be moved a bit, but it looks pretty good. Overall, things are good. That's all I got for tonight. Trying to bang this out at halftime of the Pats game. It feels like the restaurant is really getting closer. I'm not sleeping as well, and my mind is always racing with things to do and things to worry about. I wonder if that will go away...or is it here for good? Maybe you just get better at dealing with it. I guess I will find out.