Yes, Jason Santos Is Involved with Back Bay Harry's

Share All sharing options for: Yes, Jason Santos Is Involved with Back Bay Harry's

Early rumors attached Hell's Kitchen alum Jason Santos (Blue Inc., Abby Lane) to the opening of a new restaurant, Back Bay Harry's, and then those rumors were denied, but a rep now confirms that Santos is in fact involved in the project, having made the decision quite recently. As for spreading himself thinner with regards to his other restaurants, Santos "trusts implicitly" his chef de cuisine and GM at Blue Inc., and "the same goes for Abby Lane," according to the rep. "This made his decision a little easier, knowing he has strong people at the helm of his restaurants so he can be involved with this opportunity."

Back Bay Harry's is on track for a September opening in the former Geoffrey's Cafe space on Berkeley St., which has been redesigned by HGTV designer Taniya Nayak, who also worked on Blue Inc.

Take a peek at the lunch menu below, and check out the dinner menu on Zagat. 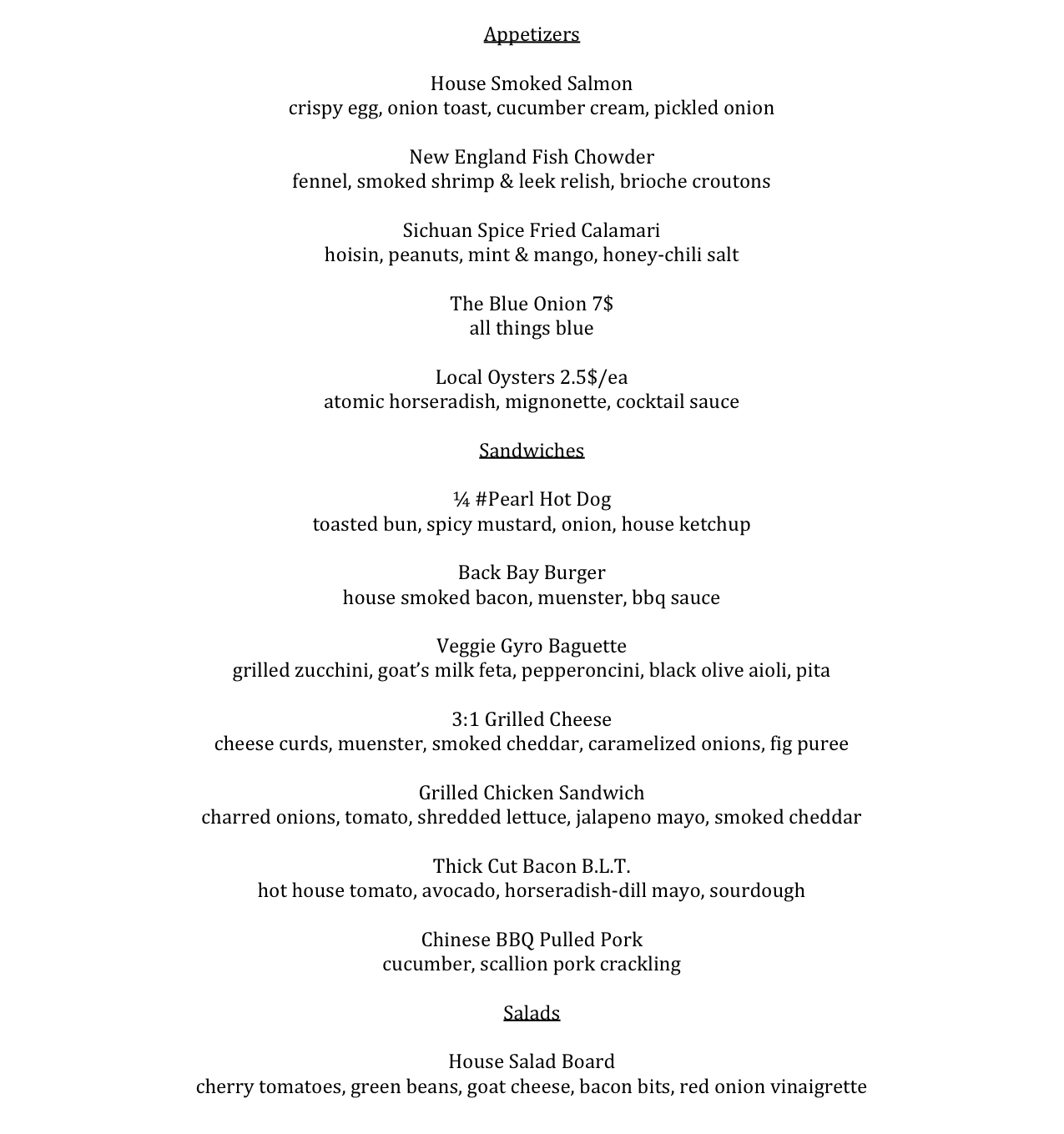 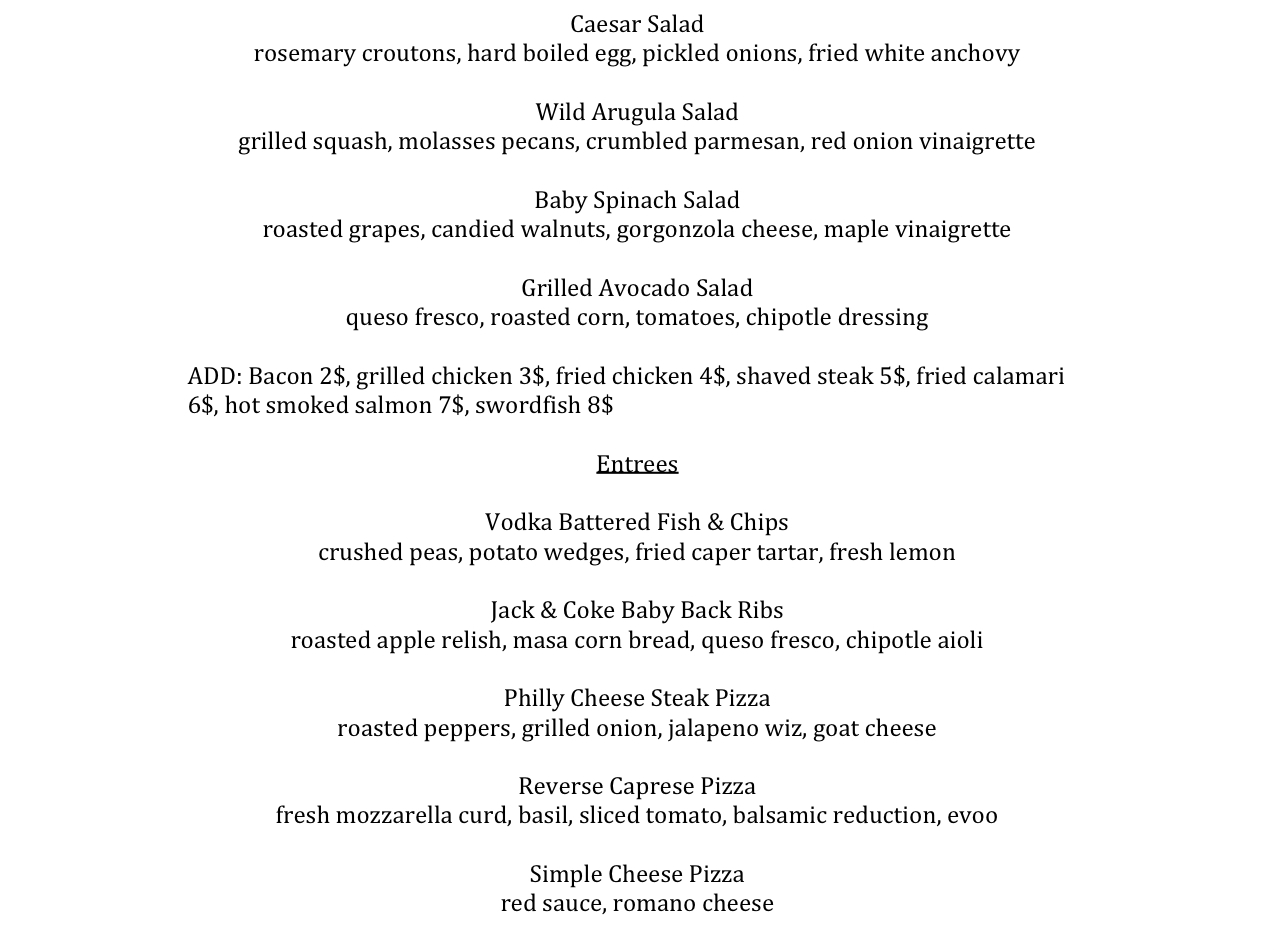