Share All sharing options for: Nookie Hires a GM and Watches Construction 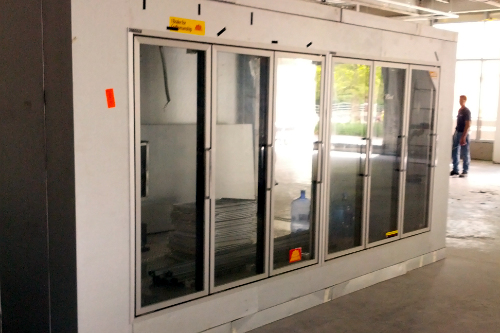 Lots of people, when I tell them that I'm opening a restaurant, are like, "Wow, that must be a ton of work." Well, they are kinda right, but at the same time, they are kinda wrong. I mean, construction is well under way and there is a ton going on, but a lot of it is out of my hands. I go down to Commonwealth everyday but to be honest, I find it hard to know what everyone is doing all the time. I talk to my super in charge, Murph, and he fills me in, but I really don't have much to do there. I could sit there and watch the guy on the automatic platform with the huge crazy automatic nail gun nail things to the ceiling or the drilling dude drilling holes all over the floor. But in all honesty, I struggle mightily even putting together IKEA furniture let alone building a restaurant. I have trust in Cafco that they are doing me right; I guess I'm just showing up to make sure they are showing up. So far, so good. 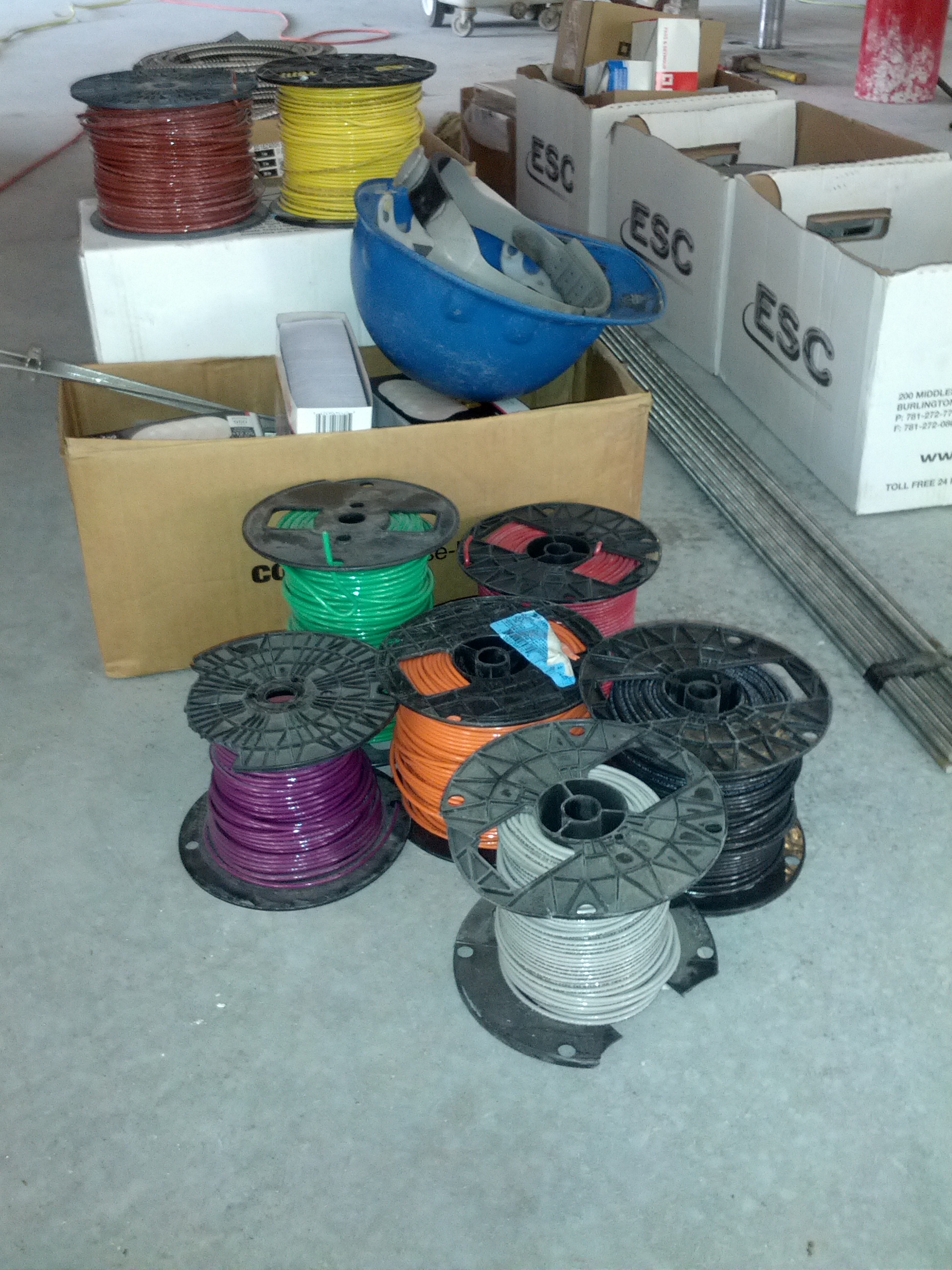 But my time is occupied with other things, and they snowball as the week goes on. Sunday night, I look at my calendar, and it's pretty empty, pretty wide open. And I synched my calendar with my wife, so she can see I have nothing and puts a bunch of house crap on there. But as the week goes along, it really fills up, culminating with Friday, which is usually jam-packed. Meetings with insurance guys, wiring guys, coffee guys, board of health, kitchen designers, graphic designers, other designer? so if you are keeping score at home, I have three insurance guys, and I have three separate designers. I think that is my true role in all of this — just keeping everything organized and moving forward.

It's going well, though. The one question everyone asks is, "When are you opening?" And I'm tired of constantly changing the date. It's such a moving target. There are so many things that need to happen for us to open. Everything from the basic stuff, like just finishing construction, to permitting, licenses, hiring? So I'm not giving a date anymore. I'm saying fall. Nice and broad and general. Can't go wrong with that. 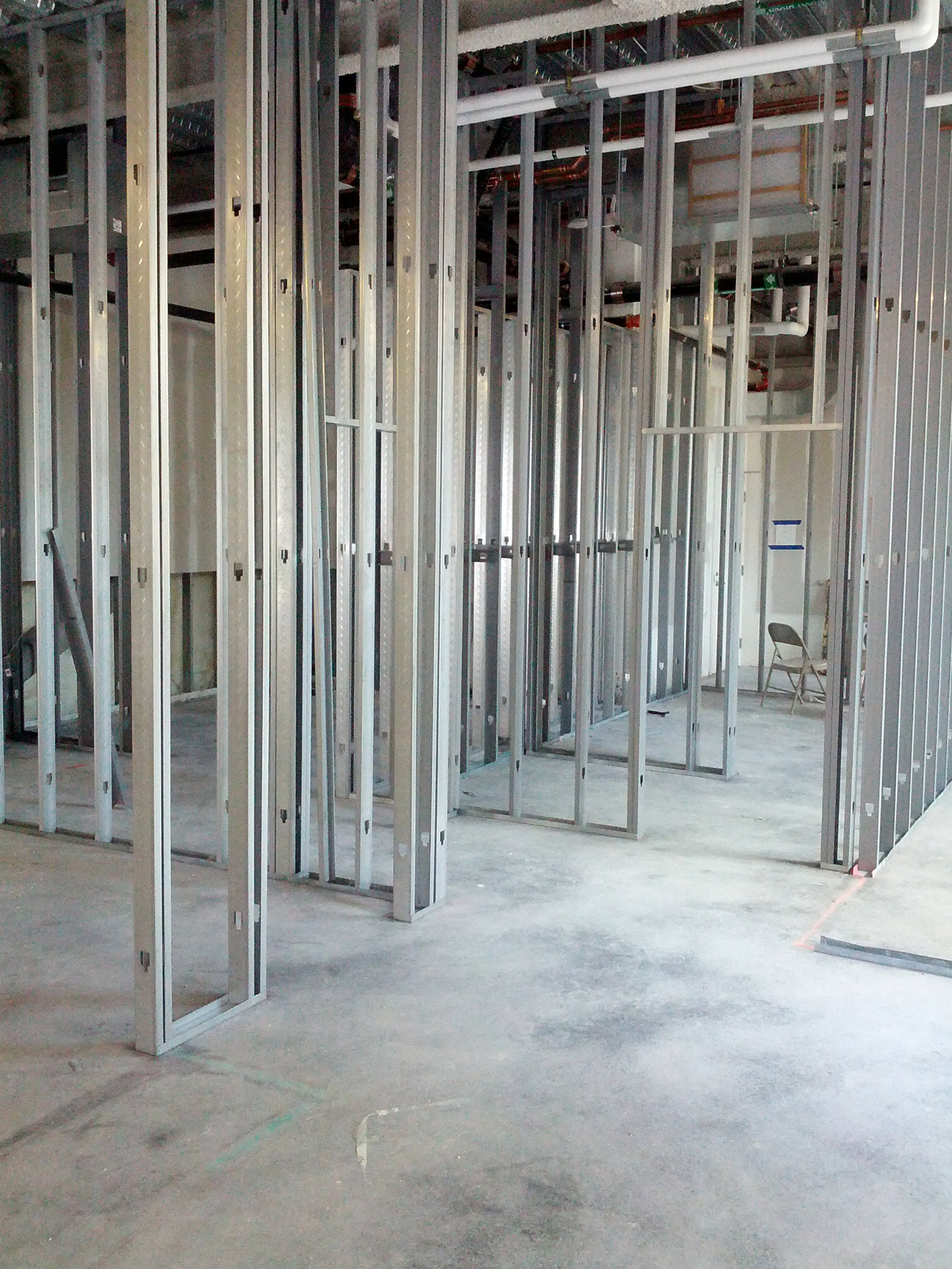 But just between you and me, of course I have a date. I'll share it with you, but don't tell anyone. Nov 1st. That is the date. That is not a pipe dream date that will never happen or an unrealistic goal. That is what we are shooting for. Now I'm regretting saying that — oh well.

Kickstarter video is shaping up and looking good. I got a couple of negative comments on the idea of us doing a Kickstarter or more about restaurants doing Kickstarter in general. I disagree, obviously, as I'm doing it, but I think it's a really cool way to raise money and for people to collaboratively get involved in that process.

Restaurants are one of the large building blocks to creating communities, and I think this is a good way for everyone to get involved. I think more restaurants should do it, and I think more and more will. I should create a website that is just Kickstarter for restaurants. Unfortunately, as bad as I am putting IKEA furniture together, I'm worse with computers. 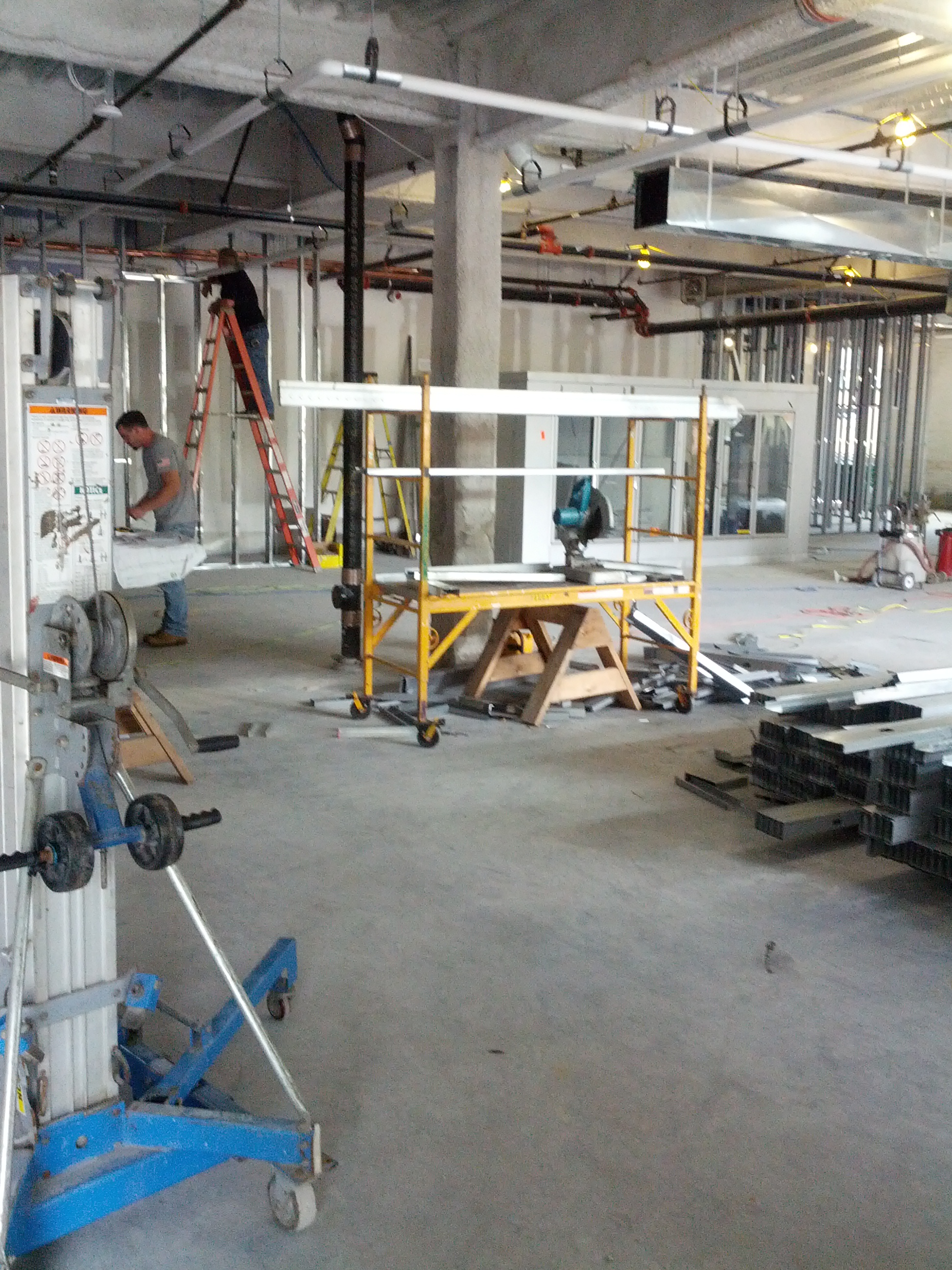 The main thing I accomplished this week, and the number one goal of mine for some time, was to find and hire the GM. I'm not going to sit here and wax poetic about how important this person is. It's important. Maybe as much as me? maybe more. I needed to find someone, not to get all cheesy up in here, but like a ying to my yang. Someone who is totally not like me. Opposite of me, but at the same time, very much like me. We need to have the same vision and beliefs but just go at it in a very different way.

Anyway, I found him and hired him. Tom Mastricola, most recently the GM at Clio. His resume was impressive, but resumes are just pieces of paper. I spoke to people who have worked with him in the past and glowing recommendations would be putting it lightly. I'm super psyched to get down to business with him and start moving forward. Alright, that is all I got for this week. Back to Hei La Moon for another insurance meeting today. Could be worse? I could be putting together IKEA furniture?