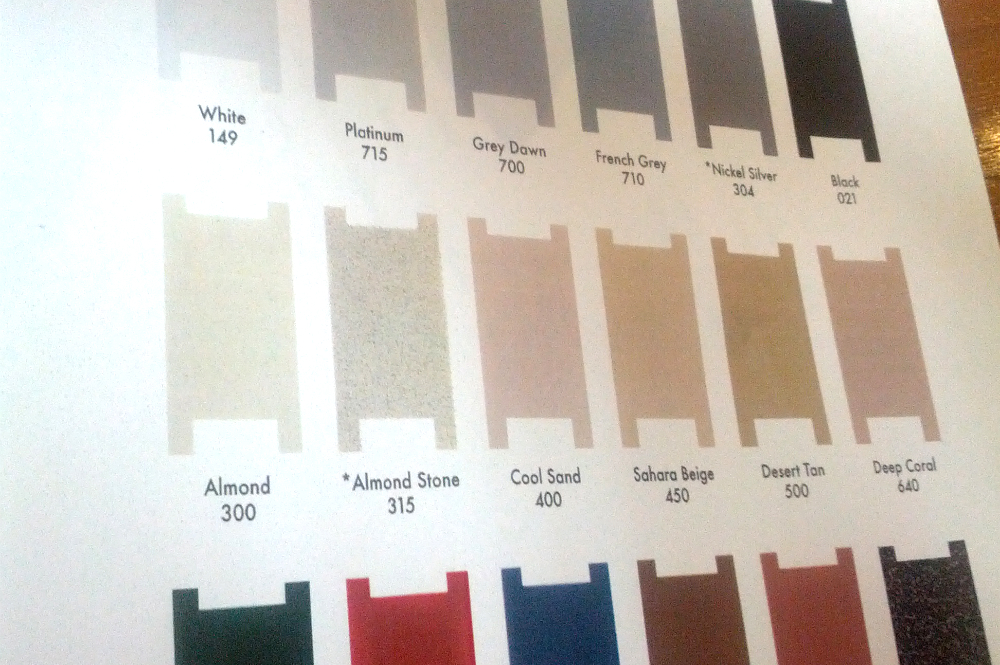 I'm tired. Not sleeping well. Lots of stuff running through my head. So much to do, yet oddly, not enough to do. I mean, don't get me wrong; there is a shitload to do, and Staubinator just gave me a huge checklist, but at the same time, there is only so much I can do. I go by the space everyday, and Cafco and their team are working away, but in all honesty, I have no idea what they are really doing. I say, "Hey, good job hammering," or "Way to go on cutting metal and making lots of sparks." I know generally what they are doing, whether it being framing or electrical, but I don't think there is any worry of me micromanaging the construction process. Glad I picked Cafco.

The ceiling has reared its ugly head again, and now it looks like we might be able to fit it in the budget after all. Should know later today about the pricing but I'm hopeful. I found these incredible barn doors for our private dining room, but they may not be able to fit for exactly what we need. We kinda need two four-foot doors that will slide together, and the ones I found are about nine feet wide. I said, "Why don't we just cut them in half?" That might be an option, but they said that a lot of times when you start modifying these old doors, they just fall apart. Rode is working on it; I expect that to be laid to rest by next week. 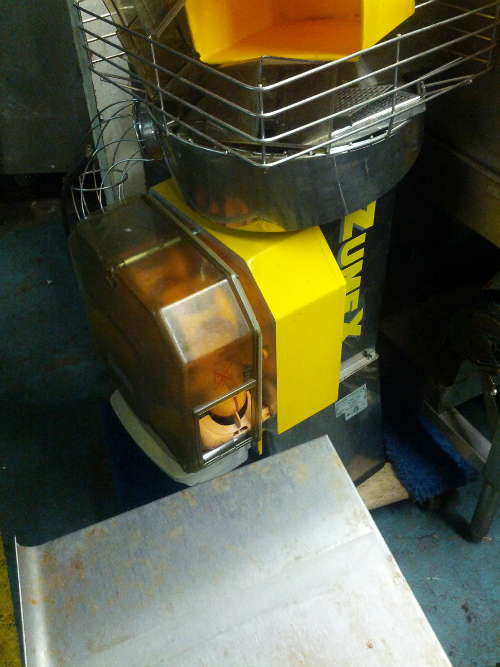 We were doing some under slab coring for the plumbing this week. There is a 1400-car parking lot right under us, and they happened to drill right on top of a brand new Mercedes Benz. Needless to say that didn't go over very well, and I need to buy that guy dinner, but overall, we are cranking away. Overwhelming support for the Zumex juicer in the market, so that is officially a go. I spoke with Ayr [Muir] over at Clover, and he raved about the quality of the juice. I'm worried about the cleanliness of the machine, but we will just make it part of the daily side work. Take it apart, run it through the machine, and put it back together.

Kickstarter video is done, and I think it's pretty damn good. I'm working on launching it next week, so by the time you read next week's post, it will be up. I'm hopeful that it's received well and people don't hate it and call me fat. Actually, I don't care if they call me fat as long as they take part. Speaking of my being fat, locked down my life insurance finally. Got dinged a little 'cause of my size and the fact that I almost died of a pulmonary embolism running around the world. Glad that is set and we can move on to the other stuff. 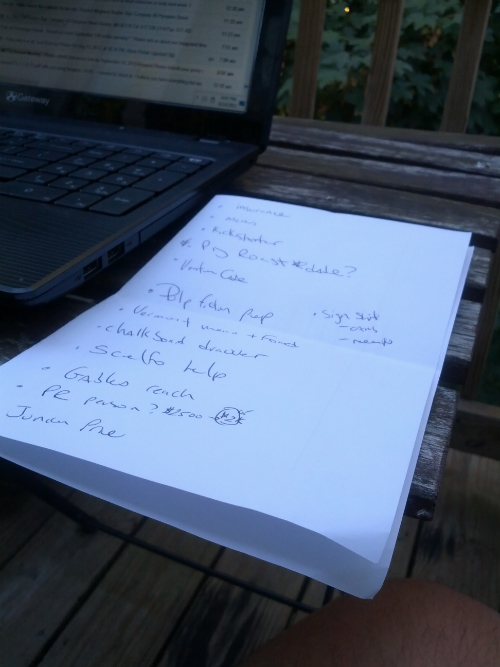 My family is up in Vermont for the week on a family vacation, but I had to come back to do a bunch of stuff and make sure it's all going well. Heading back up to Vermont today for what's to be my last little vacation before the final push. I had a great meal on Tuesday night at Giulia with Cassie [Piuma]. She is opening Sarma around the same time, and we traded stories of smallwares, POS systems, and contractors.

It was nice to sit with someone who is going through the same shit I am. How many times have you rewritten the opening menu? I know, right. Like, a hundred? I have said it before, but the Boston chef community is something of an oddball, and I love that about it. We all generally want each other to be successful. It's weird, cause most places aren't like that. We have good old-fashioned competition, but the collaboration and general community is pretty special. I'm doing the Revere Hotel dinner and movie on Tuesday night with Barry Maiden and Matt Gaudet. Pulp Fiction. I got the Royale with cheese. Lots of pressure. Gonna be fun though. All right, let me wrap this up. Tons to do before I go. Thanks for reading and have good weekend.