Take a Trip Down Memory Lane at Mandy and Joe's

Share All sharing options for: Take a Trip Down Memory Lane at Mandy and Joe's

Imagine hopping off a Green Line A Branch streetcar at one of the Washington Street stops in Brighton Center during the early '60s. With "Sugar Shack" stuck in your head and a hankering for a fresh ham salad sandwich in your belly, you bop on over to Mandy and Joe's Delicatessen, next door to the just-demolished Egyptian Theater. Recently moved from a nearby location into what was once the Puritan Candy Shop, they have a reputation for some solid home-style food.

These days, Mandy and Joe's remains in its third generation of family operation, and many diners still flock there for a reliably good meal. After brothers Armand and Joseph Marino (Mandy and Joe, get it?) learned the ins and outs of restauranting while working at Brookline's much-missed Jack and Marion's deli, they opened shop in Brighton Center in 1948, originally calling themselves the Brighton Delicatessen — the Brighton Del, complete with a deli counter. The deli counter followed this greasy spoon when it moved to its current location in 1962, boasting a menu of breakfast, lunch, and dinner items with sandwich board specials. 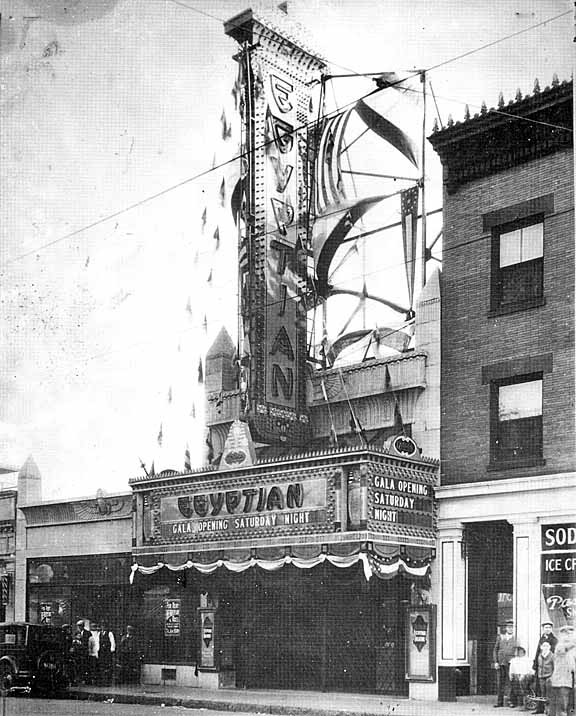 While not in a traditional diner car, this storefront remains diner-like in atmosphere and menu fare. Upon entering Mandy and Joe's, one's eye are drawn to the long counter — original to the establishment — with fixed stools paralleling the line cook and griddle, perfect for dining guests to saddle up to with a cup of bottomless coffee and the morning paper. A closed piano rests in a corner near the door, the location of the old deli counter removed in the mid-1970s. The booths that line the wood-paneled walls might be relics from 1962, too, a nostalgia further evidenced by the black-and-white prints of Brighton Center's past, of Washington Street in the '50s and '60s, of the Egyptian Theater during its heyday.

With breakfast served all day, items include an Eggs Benedict with buttery gold hollandaise, overstuffed three-egg omelets, pancakes, French toast, and eggs cooked to order served alongside toast and homefries. Most breakfast items hover at the four- to five-dollar range, furthering Mandy and Joe's tradition of hearty food at leaner prices.

Lunch items include classic sandwiches like the BLT, roast beef, and tuna salad, throwbacks like the ham salad, liverwurst, and sardine for the adventurous, and hot favorites like the Reuben, the veal cutlet, and a grilled cheese with optional tomato, bacon, or tuna. A greasy spoon wouldn't be complete, too, without a hearty list of toasted triple-decker sandwiches. Mandy and Joe's is only open until 4 p.m. during the week, and their dinner entrees remain a blast from the past, too, with choice diner options including chicken pot pie, liver and bacon, and knockwurst.
Mandy and Joe's menu options haven't changed much since their onset—and with well-seasoned reason.