Nookie Gets a Logo for Commonwealth

Share All sharing options for: Nookie Gets a Logo for Commonwealth

VE...that is what has consumed me. I hate it. So much. I hate that it's what is behind most of my decisions. VE, Value Engineering. That's what it's called in the business. All my team, the players in the industry know about it. It's like nothing to them. Happens every single project. Every single time. Things get cut, things you really want. They knew it was coming, almost like it was expected. But once again, I thought I was different and once again I find out that I'm not. And this isn't little red pen cuts. We are talking massive cuts. I basically had a meeting with the Staubinator [Michael Staub of Group M], and when I walked out I felt like I just had a colonoscopy. I mean, how 'bout a little KY next time. Although Staub isn't worried, so I guess I'm not, but I kinda am. Money, money, money...it's all I think about. How can I save it or spend less? 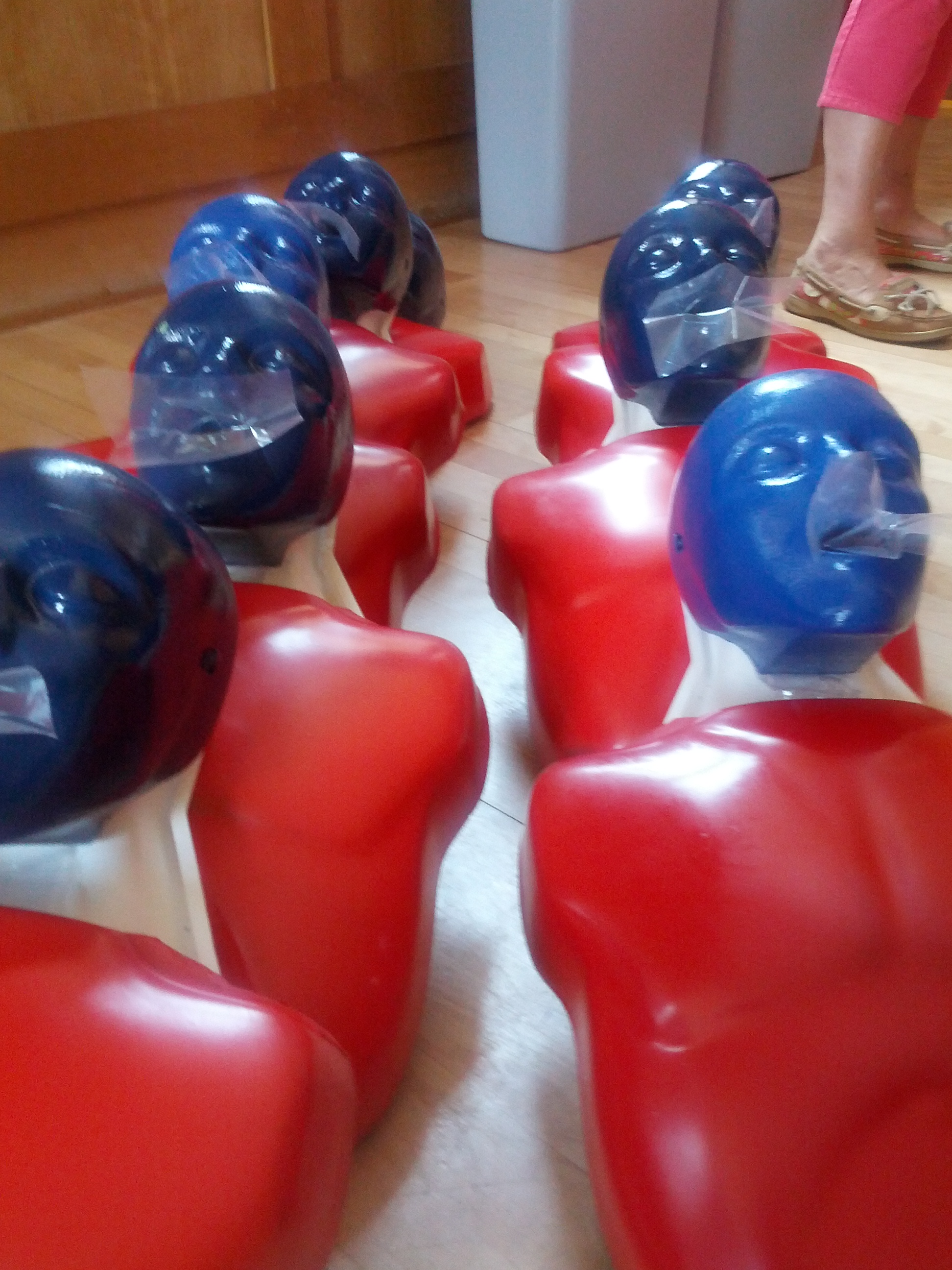 I got a great team though. They will help me figure it out. They know how important this is to me. And I know they read this, so if they didn't know, well, they sure as hell know now. Besides the prodding by Staub, overall it was a good week. Permitting has been wrapped up at the city. I just had to do a choking and CPR certification, but I'm good to go. A little sticky with the ice cream but we are working it out. Mass law says that if you want to make your own ice cream, you need to either buy a premade base or a pasteurizer. I think. Sounds crazy to me. And you need to pay an outside testing agency to test it once a month or anytime you change flavor. Sounds way too difficult. I need to do some more research on this before I make any calls. 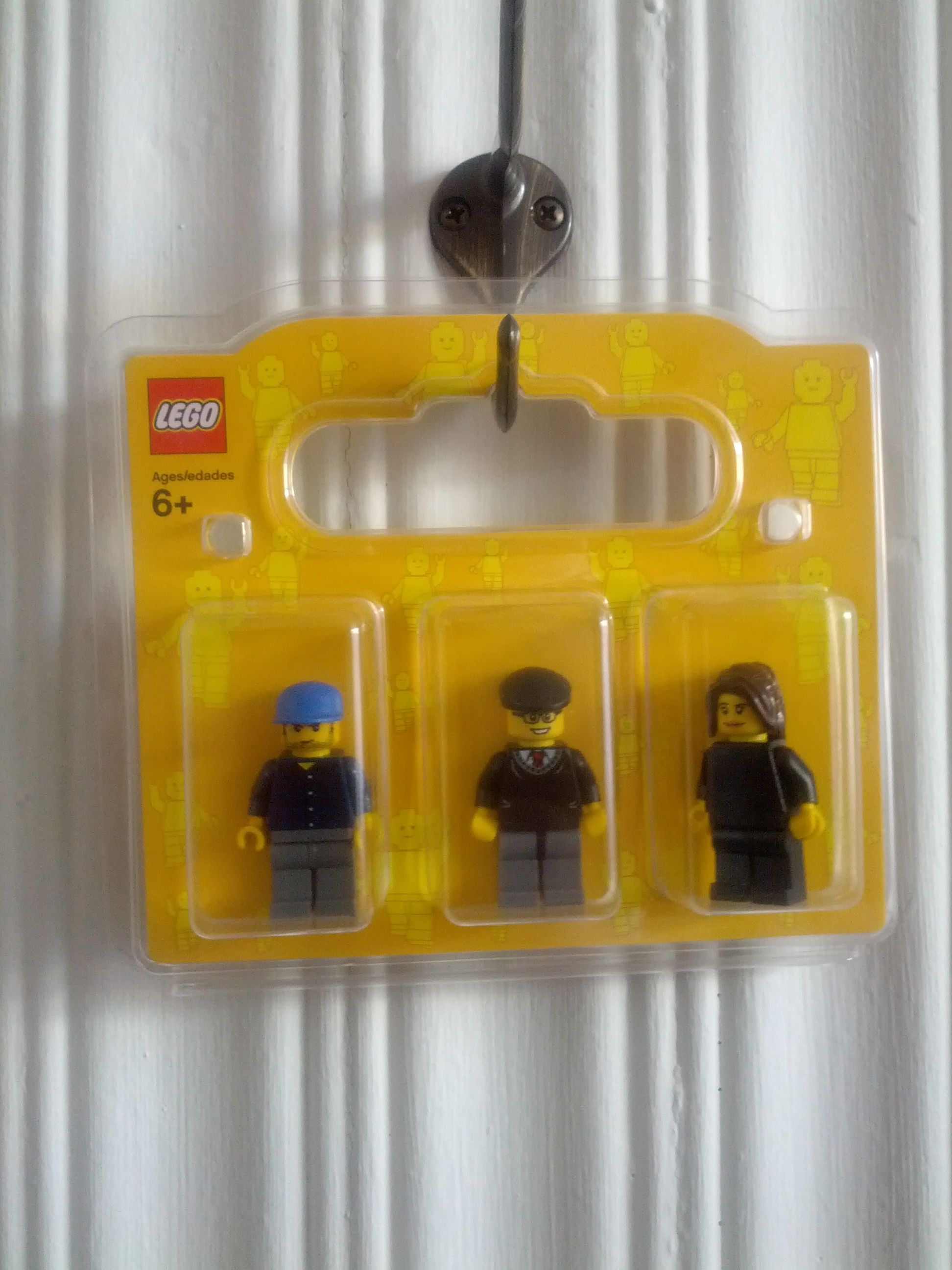 Big news of the week. I got my logo from Oat Creative [see team photo to the right]. I have to preface this with something. Going in, I was prepared to hate it. I had very low expectations, 'cause it's not like you get to see 10 choices and pick and choose. I like this but I don't like that, can we add this from that and take this and put that? Doesn't work like that. It's one shot. Take it or leave it. I mean, they will tweak it if you really hate it, but it kinda is what it is unless you want to pay for another one. So, one shot...no way I'm going to like it. And I was right, I don't like it...I love it. I can't tell you how much I love it. It's so perfect. It's so exactly what I wanted even though I really had no idea what I really wanted. I almost started crying. For real, no bull shit. It was worth the wait. Simple, clean, uncluttered - and the little accent of color. The light green and red taken from the awesome school chairs from Belgium via Brimfield that will be our dining room chairs. It's awesome and I love it. 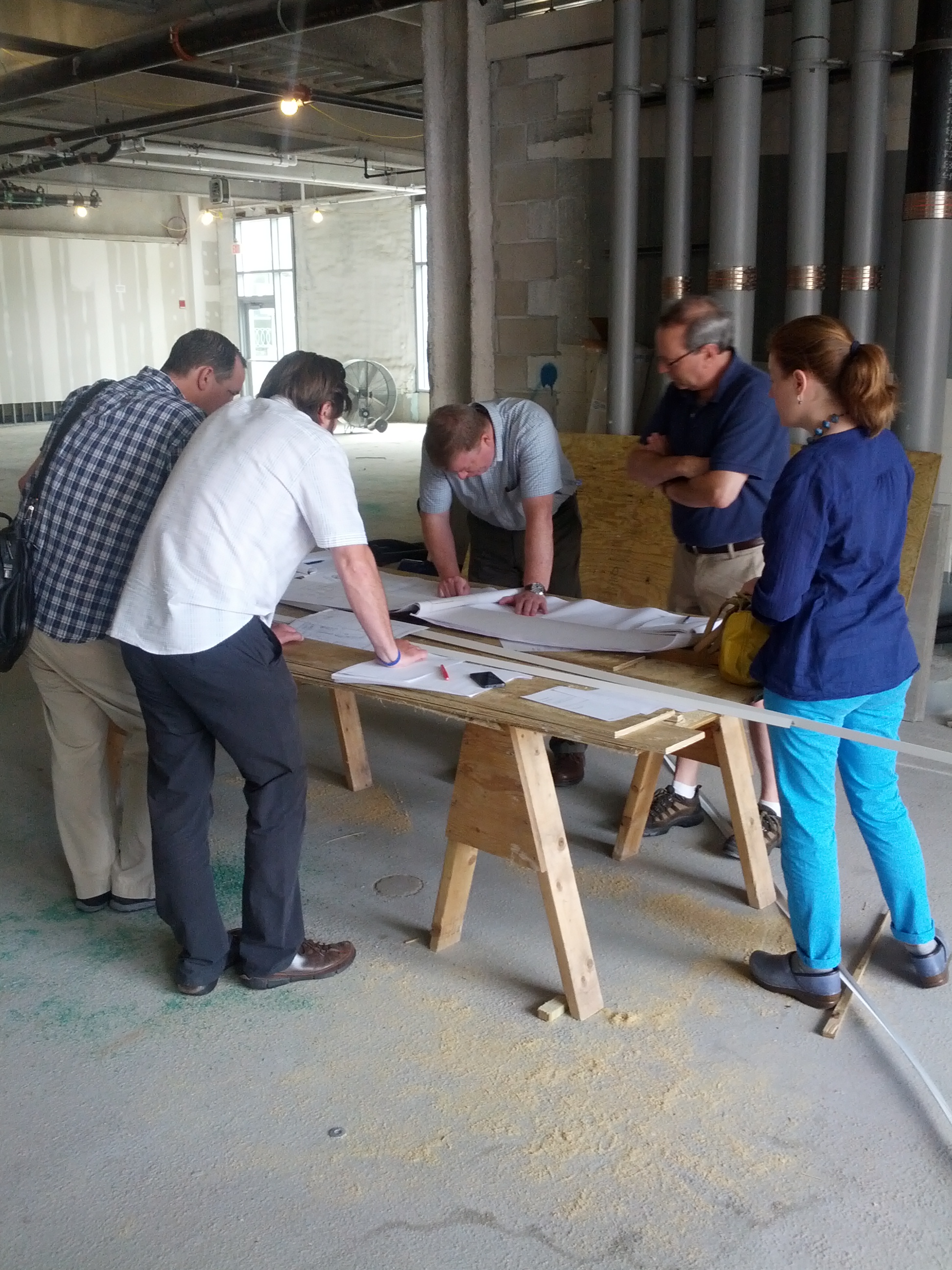 The logo really makes it feel real. The giant money knot is also helping that, but that logo...it was just really cool to see and touch and feel something. But no time for tears. Need to line up a low voltage guy. This is the guy that handles all the regular power stuff. Why the other electrician doesn't just do it is beyond me, but everyone says I need one so I got to find that guy. He takes care of the phone and cable and internet and POS system, sound system...that kind of stuff. So, if you were keeping score at home, I have 3 insurance guys so far and 2 electricians. Who knew? I met with another PR firm, this time All Heart PR. We had a great talk and we seemed to gel, but, well, back to the VE. Cut, cut cut...No money for anything. My wife actually had a great idea. She said, why don't you just pay for everything on a credit card, and then she can get the miles and fly around the world...If it were only that easy. See you next week and let me know on Twitter (@chefnookie and @commnwlth) what you think of the logo.

· All coverage of On the House on Eater [~EBOS~]